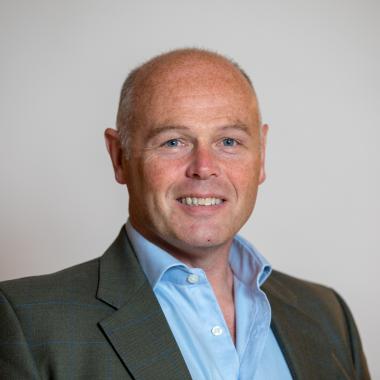 Greg is the co-founder of a social enterprise architectural practice that specializes in designing the built environment to enable people living with dementia, cognitive and/or sensory impairments to live independently longer with greater dignity while reducing health and care costs.

His parents and grandparents

To reduce the scale and impact of dementia, we need to translate evidence-based best practice building design for cognitive and sensory impairments into the everyday design of all aspects of our built environment. A key starting place is the design of our hospitals, care homes, and housing.

Greg co-founded an architectural practice that translates into practice evidence-based best practice dementia design. This knowledge is combined with a deep understanding of dementia, how it affects the brain and the person living with dementia gained from the research, mentorship, and clinical observations during his residential fellowship at the GBHI.

As an Atlantic Fellow, he has gained a deeper understanding of neuroscience and brain disease through learning and clinical observation. This combined with mentorship and discussions with other fellows has allowed him to build bridges between the world of architecture and healthcare professionals, as well as advance the global understanding of how the built environment can be designed to support people living with cognitive, sensory, and/or physical impairments.

The built environment, from housing through hospitals and towns, can be designed to support people with dementia and those living with cognitive and/or sensory impairments to remain more independent and engaged in their communities longer while reducing health and social care costs of dementia.

Greg Walsh received his business degree from Salford University in the United Kingdom. After university, he joined Johnson & Johnson Medical and, after a few years, moved to Baxter Healthcare where he spent 16 plus years in the life science sector. Greg quickly progressed through the company taking on regional, national, and global roles including working and living in the US, Canada, Switzerland, Belgium, UK, and Ireland. Four years ago Greg co-founded an architectural practice that specializes in designing the built environment for people living with cognitive, sensory, and physical impairments and completed the Atlantic Fellow for Equity in Brain Health program at GBHI during this time. Greg has been a regular guest speaker on strategy at the Imperial College London business school and at GIBS business school in South Africa. He is also a co-instructor at the GBHI based at the University of California, San Francisco, USA and Trinity College, Dublin, Ireland on brain health entrepreneurship.

Designing to Support Dignity and Independence 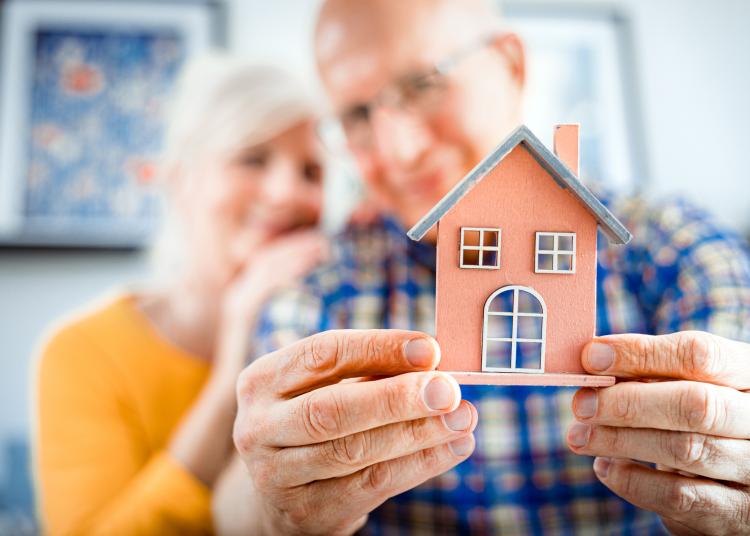