Dementia is rapidly increasing around the world.

Dementia is an umbrella term for a set of symptoms caused by disorders affecting the brain. Symptoms may include memory loss and difficulties with thinking, behavior, movement, or language, severe enough to reduce a person's ability to perform everyday activities.

According to the World Health Organization, by 2050 the number of people with dementia will more than triple—reaching 152 million. Despite the growing issue, only 32 countries worldwide currently have national programs in place to address dementia.

Caring for those with dementia presents profound challenges to families and society, and the growing global burden is vastly underestimated. The risk of dementia is tightly linked to aging. The expansion of aging populations is occurring most rapidly in low- and middle-income countries; the personal, societal, and economic burden of dementia will be largely experienced in these regions.

There is currently no known prevention, cure, or effective treatment for dementia; however, up to 40% of cases could potentially be prevented by public health and lifestyle interventions.

Learn more about Our Mission 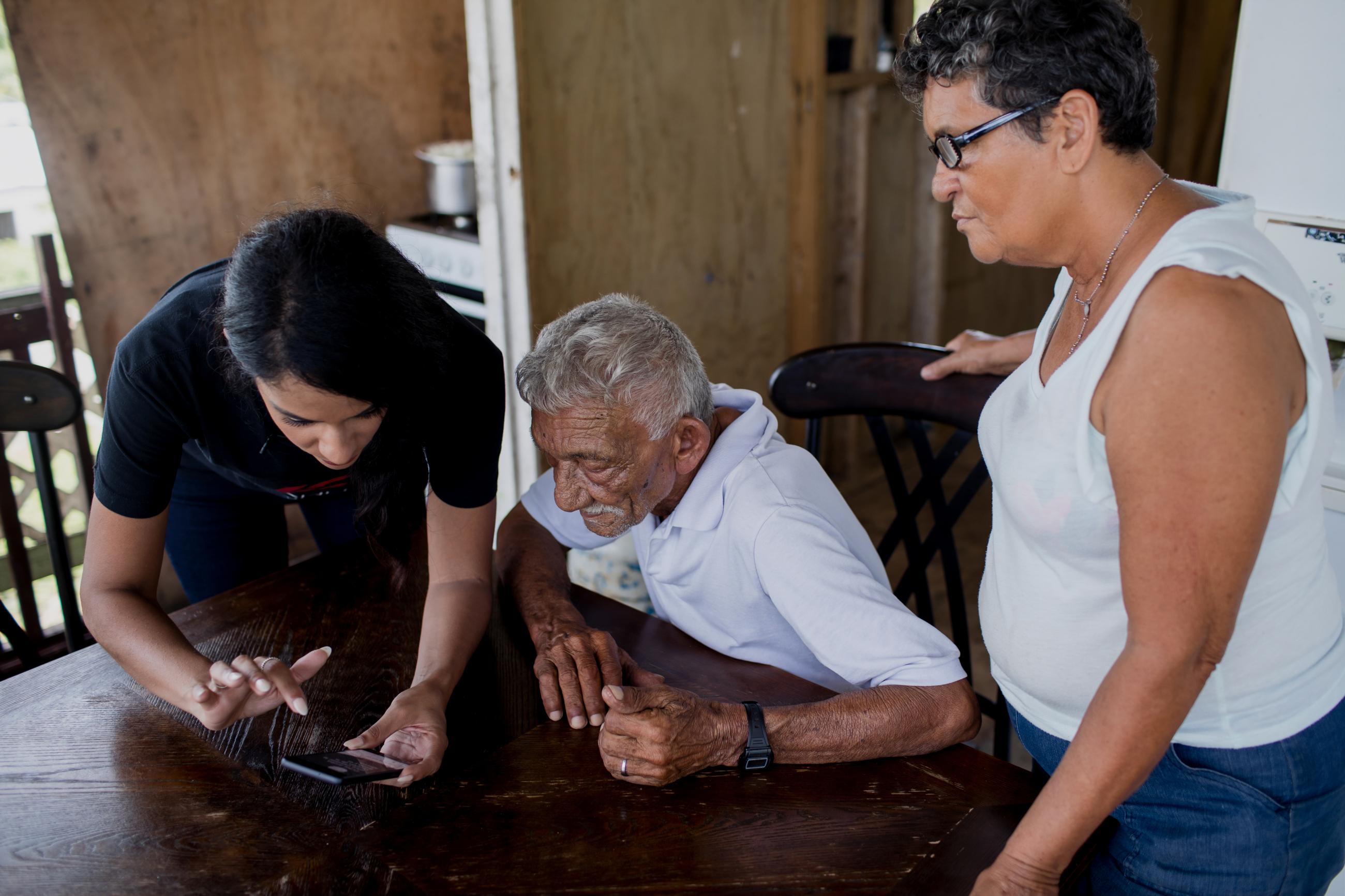 Brain health and dementia by the numbers

We can build stronger brains during life.

Research shows that while many forms of dementia have a genetic contribution, many cases can potentially be prevented by public health and lifestyle interventions.

These twelve potentially modifiable risk factors account for up to 40% of worldwide dementia:

Dementia is rooted in socio-economic inequities and driven by the same social determinants that drive physical health problems. By taking an equity-focused approach to brain health that emphasizes diversity and inclusion, we have the potential to reduce the scale and impact of dementia worldwide. 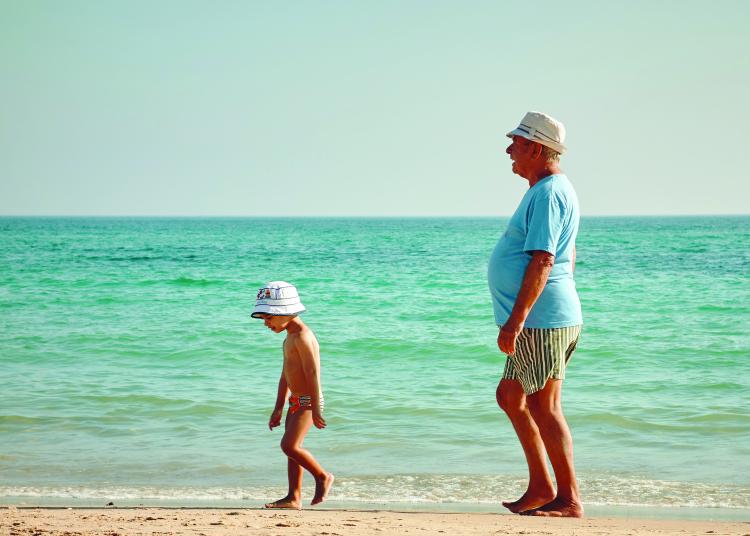 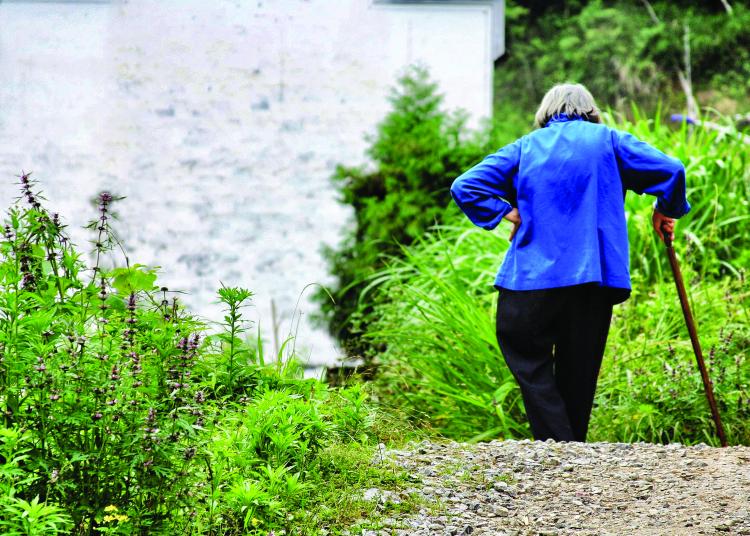