Of the 50 million people affected by dementia worldwide, the highest toll is experienced by at-risk and disadvantaged populations.

Dementia is driven by the same social determinants that contribute to physical health problems (e.g. access to health care, nutrition, literacy, economic resources, and poverty). Dementia is also itself a source of stigma and contributes to social and economic hardship at an individual and community level.

Once predominantly a problem in high-income countries, dementia is now a far bigger threat to low- and middle-income countries—most of all in Africa and Latin America—where life expectancies have risen rapidly in the last half-century. In this way, because of its enormous human and financial costs, dementia will greatly exacerbate the existing socio-economic inequities between countries.

For all of these reasons, the work of GBHI and the Atlantic Fellows is focused on addressing the issues of brain health and dementia in disadvantaged populations through projects and initiatives that directly tackle social determinants and socio-economic inequities. 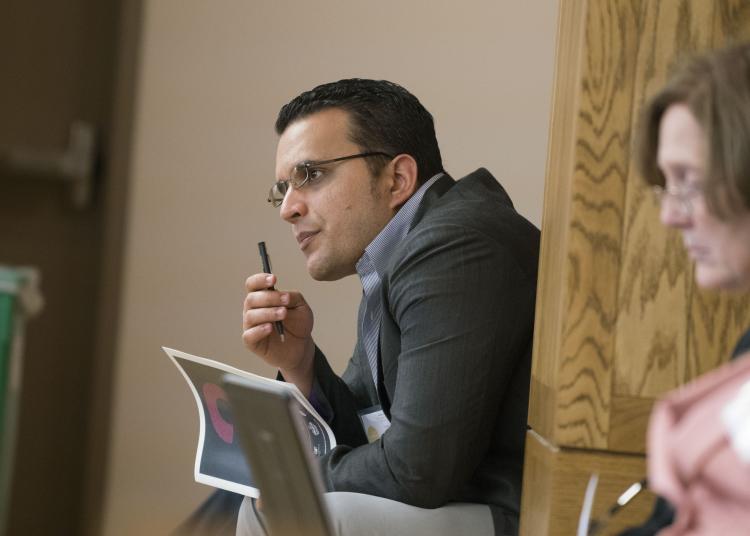 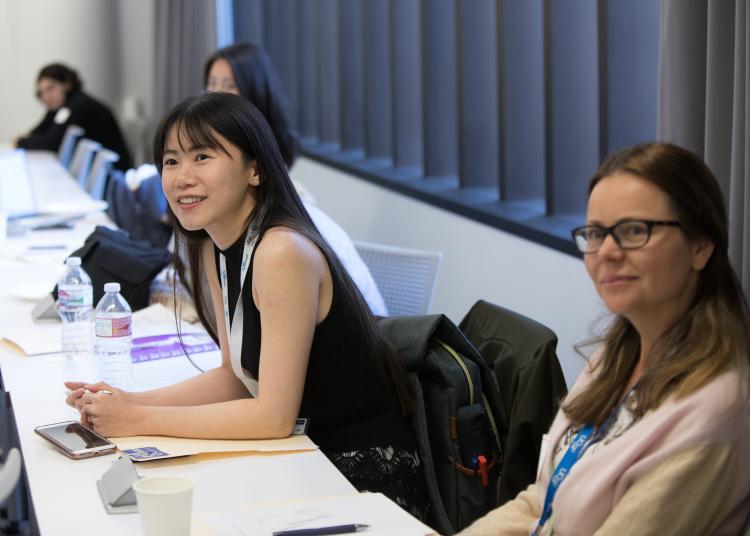 GBHI supports annual Equity Awards to catalyze innovative research or the implementation of projects related to brain health and underserved communities. To date, awarded research and projects have focused on issues of homelessness, dementia assessment in diverse populations, the impact of socioeconomic status on brain health; the engagement of underrepresented populations in clinical practice and research; and increasing diversity in autopsies for neurodegenerative research.

The Global Brain Health Institute is working to mitigate the surge in dementia rates through education, policies, advocacy, and interventions—there is the potential to prevent millions of cases by addressing modifiable risk factors and building brain health.

View the work we’re doing through our Projects and Pilots

Learn more about Diversity, Equity, and Inclusion at GBHI