Cognitive, Clinical, and Genetic Characterization of Dementia in Colombia

Delay in the accurate diagnosis and misdiagnosis of dementia prevents adequate treatment, genetic counseling, and worsens prognosis. This situation is aggravated because of limited options for culturally valid cognitive tests and Latinos' socio-biological and phenotypic diversity, which affect dementia characterization. To address these challenges, diagnostic tools that can detect cognitive impairment, track dementia progression, and help differentiate different types of dementia are needed. In this project, we aim to test the accuracy of novel and scalable technology-based cognitive assessments to support accurate detection and characterization of dementia in Colombia. We will use digital tools to identify the cognitive, clinical, and genetic profiles of Colombian adults with dementia.

The aging population in Latin American and Caribbean countries is rapidly growing, and with it, the prevalence of dementia. In this region, people with dementia are infrequently diagnosed, and dementia is not well characterized. Diagnostic tools must be inexpensive, objective, scalable, and culturally appropriate.

Furthermore, in genetic studies, most discovery efforts are based on data from populations of European ancestry. This bias in representation can exacerbate existing disease and healthcare disparities. The lack of representation of diverse populations in genetic research will result in inequitable access to precision medicine for those with the highest burden of disease.

We aim to test the accuracy of novel and scalable technology-based cognitive assessments to support accurate detection and characterization of dementia in Colombia. We will use the cognitive tests from the TabCAT that have demonstrated to accurately detect cognitive impairment in diverse cultures. In addition, we will assess the genetic risk for neurodegenerative disease in an admixed population with dementia, using risk modeling and pedigree software, and we will study their whole genome. This will help us make early and accurate diagnosis of dementia, detect new genetic mutations of neurodegenerative diseases, and eventually reduce brain health inequity in Colombia. 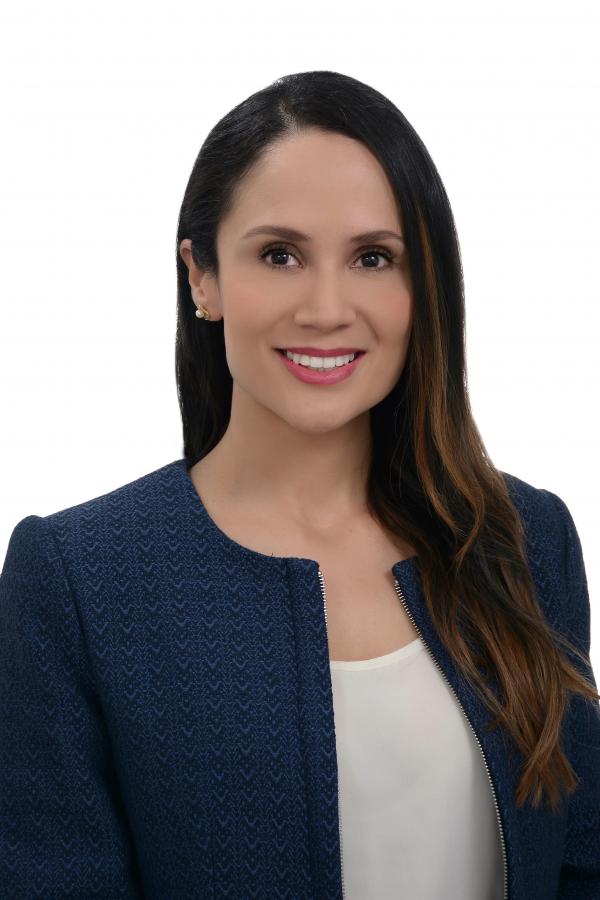