Lani dropped 25 pounds in three weeks. It was a puzzle that had her fitting in the pieces with specialists, mostly oncologists. On one particular day, she ended up in front of an endocrinologist who asked about her vision. The middle-aged woman who had gone back to school for her third masters said that she had new glasses but had difficulty reading the blackboard. Other referrals – first to a neuro-ophthalmologist and then a neurologist – would be the start of a journey that ultimately led to a diagnosis of posterior cortical atrophy (PCA), a rare variant of Alzheimer’s disease.

This visual and spatial dementia made good sense to Lani. She was having problems figuring out where to put her feet. Her gait had changed. She was tentative when walking. When she was asked how she gets around the streets of Manhattan, she said that she follows the feet in front of her. Looking straight at the sea of people throws her off balance. She was also having problems with numbers. She couldn’t see things that were right in front of her. She developed a sensitivity to lights and began seeing what she thought were faces in squares of tile.

She had a long journey to a diagnosis. She is not alone. Rebecca is 55, around the same age as Lani when her symptoms began. Rebecca started losing track of the days and she’d look at an address that she knew well and nothing about it made sense. “My brain is not connecting with the things I am looking at,” she said. Her father was only diagnosed with PCA at autopsy. His sister, now virtually blind, had been having similar symptoms. She’d been diagnosed with PCA, and it was her doctor who asked for her brother’s medical records and autopsy results.

Now, she is on the hunt for those same records. She’d gone to a local neurologist with a long list of symptoms and her family history. He shook his head and said that there was no evidence of dementia. He said that she was depressed. She is now undergoing a proper diagnostic workup at University of California, Los Angeles, where her aunt had been seen, and where her father’s autopsy was done.

I came on to PCA when I was a reporter for a daily newspaper in New York. I always covered the brain and a colleague asked whether I could help a friend with some odd symptoms. She would show up to work with her shoes on the wrong feet. Most mornings, she had trouble putting on her shirts. She was a lawyer in her 50s and I took her in to see a neurologist friend of mine. He listened to her symptoms and began doing a very unconventional exam. He put five objects on the table and asked her to point to something you write with. She picked up the keys. She picked up a letter opener. She picked up a pen. The pen held no more weight in her brain as the letter opener. She could not answer him.

We walked out of there with a diagnosis of PCA. I had never heard of it. I would be the one to diagnose another middle-aged woman when moving to Boise a decade ago. She’d been told that she had Alzheimer’s disease. She didn’t. Her symptoms were visual and spatial. Like Lani, she could no longer keep numbers in her head. I told her neurologist about PCA and he said he’d never heard about it.

Five years later, as an Atlantic Fellow for Equity in Brain Health at Global Brain Health Institute (GBHI), I spent my days in the memory clinic at University of California, San Francisco. It is a mecca for the rare dementias, and every week I am sitting in an exam room with another family facing this unusual diagnosis. They have been led down different paths and ended up there, and finally are given an explanation – or at least a name -- for why they can’t see things that others can.

They are going cortically blind – and I realized that I had a job to do in helping them understand more about their disease. The fellowship ended and I set out to create a lecture series and a support group for patients and caregivers. The hope was to connect them to experts and to one another. I wanted to end their feeling of confusion and isolation in a new world whose focus is primarily Alzheimer’s and few have ever heard of posterior cortical atrophy.

Using videoconferencing, patients and their loved ones from around the world join us for an hour-long lecture once a month. We are now in our second year. Twice a month, we offer two different support groups: one for patients and the other for patients and caregivers. I hired Harvard neuropsychologist, Bonnie Wong, PhD, to co-facilitate the support groups. She is an expert on PCA and other rare dementias. It has been an invaluable resource for patients. I also connect people through a Facebook PCA Support Group and a website: pca-vision.org. There is a map on the site that helps connect people throughout the United States. We believe our programs are helping patients and their loved ones navigate their new journey with love, acceptance and compassion. Most important, we are creating community.

Today, Lani has a set of friends who know exactly what she is going through. And recently Rebecca found me online and I reached out to help her find the scientists at UCLA to help her complete the puzzle of PCA in her family. We talk. We share. We laugh. We cry. And we are thankful and stronger for these connections. 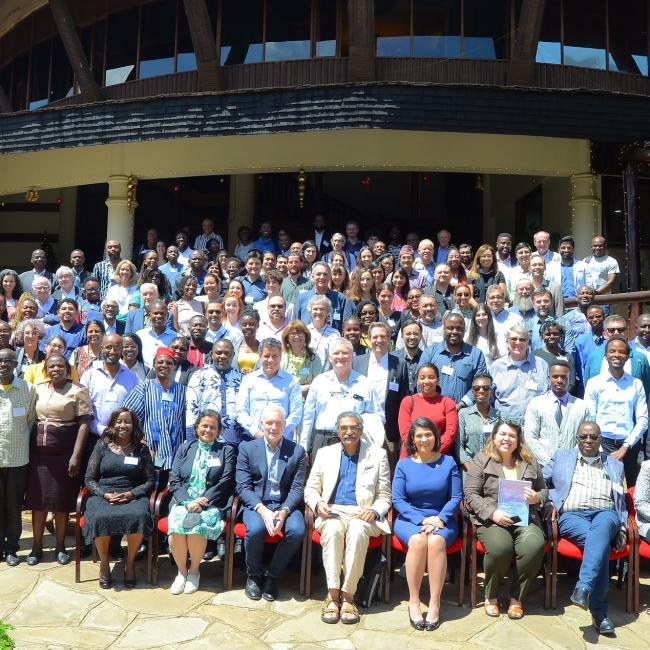 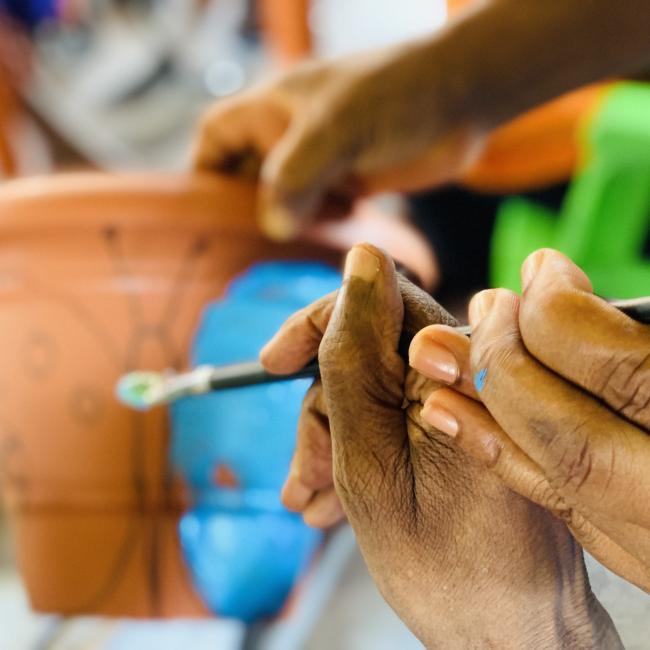 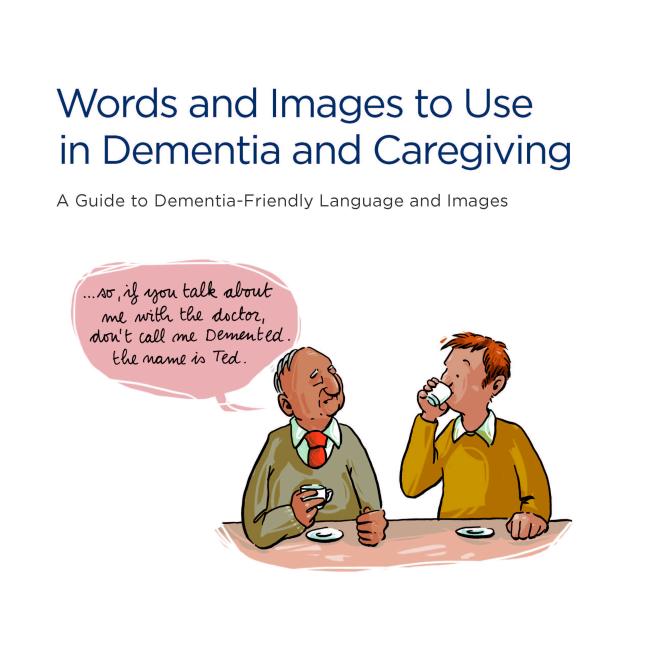