Coupling of respiration and attention via the locus coeruleus: Effects of meditation and pranayama

The locus coeruleus (LC) has established functions in both attention and respiration. Good attentional performance requires optimal levels of tonic LC activity, and must be matched to task consistently. LC neurons are chemosensitive, causing respiratory phrenic nerve firing to increase frequency with higher CO2 levels, and as CO2 level varies with the phase of respiration, tonic LC activity should exhibit fluctuations at respiratory frequency. Top‐down modulation of tonic LC activity from brain areas involved in attentional regulation, intended to optimize LC firing to suit task requirements, may have respiratory consequences as well, as increases in LC activity influence phrenic nerve firing. We hypothesize that, due to the physiological and functional overlaps of attentional and respiratory functions of the LC, this small neuromodulatory nucleus is ideally situated to act as a mechanism of synchronization between respiratory and attentional systems, giving rise to a low‐amplitude oscillation that enables attentional flexibility, but may also contribute to unintended destabilization of attention. Meditative and pranayama practices result in attentional, emotional, and physiological enhancements that may be partially due to the LC's pivotal role as the nexus in this coupled system. We present original findings of synchronization between respiration and LC activity (via fMRI and pupil dilation) and provide evidence of a relationship between respiratory phase modulation and attentional performance. We also present a mathematical dynamical systems model of respiratory‐LC‐attentional coupling, review candidate neurophysiological mechanisms of changes in coupling dynamics, and discuss implications for attentional theory, meditation, and pranayama, and possible therapeutic applications. 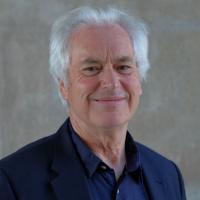 Sex Differences in Locus Coeruleus: A Heuristic Approach That May Explain the Increased Risk of Alzheimer's Disease in Females

View this news item, Sex Differences in Locus Coeruleus: A Heuristic Approach That May Explain the Increased Risk of Alzheimer's Disease in Females
Scientific Journal 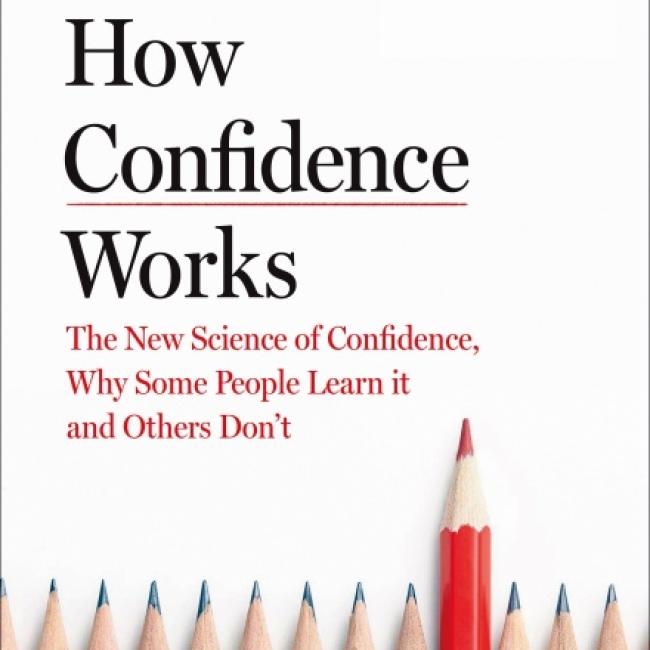