In a letter to the editor to the colombian neurological association, Alejandra Guerrero highlights the urgent need to take action for dementia awareness and education. Here she shares an abbreviated, english-language version.

As life expectancy increases, dementia prevalence grows every year. Its costs and burden are increasing worldwide, especially in low and middle-income countries, including Colombia, a country with a national dementia prevalence of 9.4%, according to the Survey on Health, Wellbeing, and Ageing in Colombia, SABE study. Research has shown there are lifestyle modifications that can reduce dementia prevalence by addressing risk factors such as low educational level, hypertension, obesity, hearing loss, smoking, depression, physical inactivity, loneliness, and diabetes.

Since 2017, when the Global action plan on the public health response to dementia 2017– 2025 was adopted by the World Health Organization (WHO), there has been international concern about dementia awareness and education. One of the action areas of the plan is to create public awareness campaigns on dementia to increase knowledge and reduce stigma. These campaigns are essential to developing a dementia plan. They are the starting point to make dementia visible and to create the social movement that will lead the change in the narrative and the change in the public policies around dementia in each country.

Health care professionals have to take an active role and get involved locally or nationally in dementia awareness campaigns to increase knowledge, not just in the general public but also among health care professionals. We have to help to make dementia visible, showing that there is a way for its prevention and treatment. It is crucial to promote research in this field and to obtain information and data adjusted to each population. Education is the first step to empower people living with dementia and their families and thereby influence policymakers to create more inclusive and dementia friendly societies. 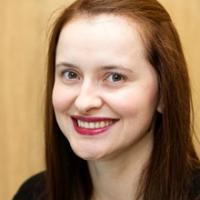 Association of Leisure Activities With Cognitive Impairment and Dementia in Older Adults in Colombia: A SABE-Based Study

View this news item, Association of Leisure Activities With Cognitive Impairment and Dementia in Older Adults in Colombia: A SABE-Based Study
Image 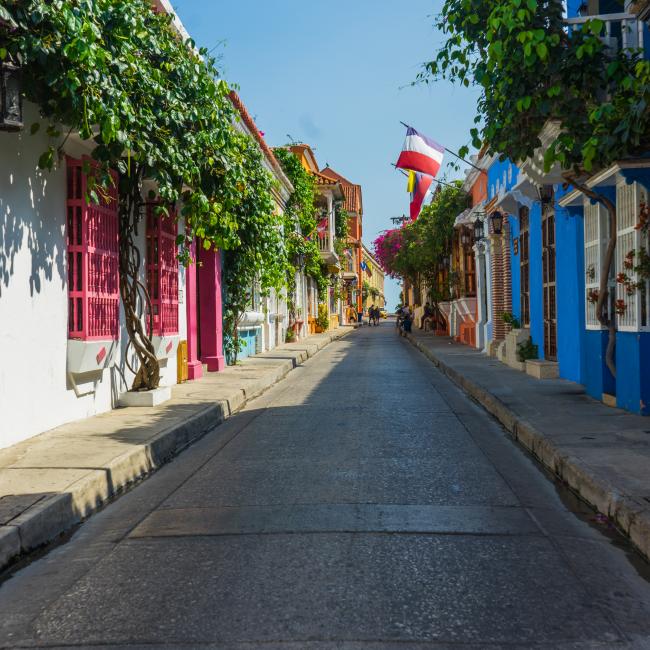 Situational Analysis of Dementia in Colombia 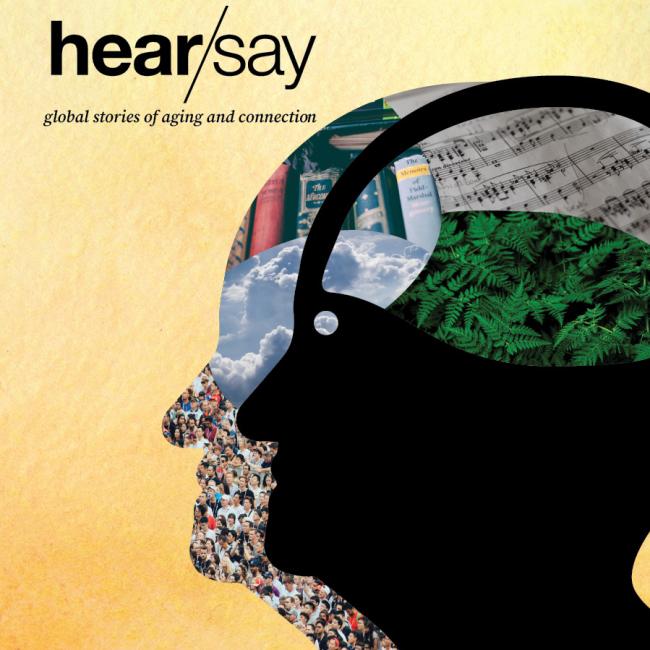