Archives of gerontology and geriatrics

METHODS: We designed two longitudinal samples: A (for cognition as predictor of mobility), and B (for mobility as predictor of cognition). To examine the associations between the five cognitive domains at wave 1 and change in TUG times up to wave 5 (eight years), five linear mixed-effect models were fitted. To examine the associations between TUG times at wave 1 and change in the five cognitive domains between waves 1 and 3 (four years), five linear-regression models were fitted.

RESULTS: After removing participants with missing data, sample A numbered 4913 participants (mean age 62), and sample B 3675 (mean age 61). Baseline cognitive domains were all significant predictors of future change in TUG times. Baseline TUG time was also a significant predictor of future change in all five cognitive domains. In both cases, poorer performance at baseline predicted greater future loss of function.

CONCLUSION: There was evidence of bi-directional temporal relationships between cognition and mobility. In both directions, the effect of the explanatory variable was small, though cognition as predictor of future mobility may have greater clinical relevance than vice versa. Our findings underscore the importance for clinicians of considering the bi-directional associations between cognition and mobility when observing subtle changes in either, especially as impairments emerge. 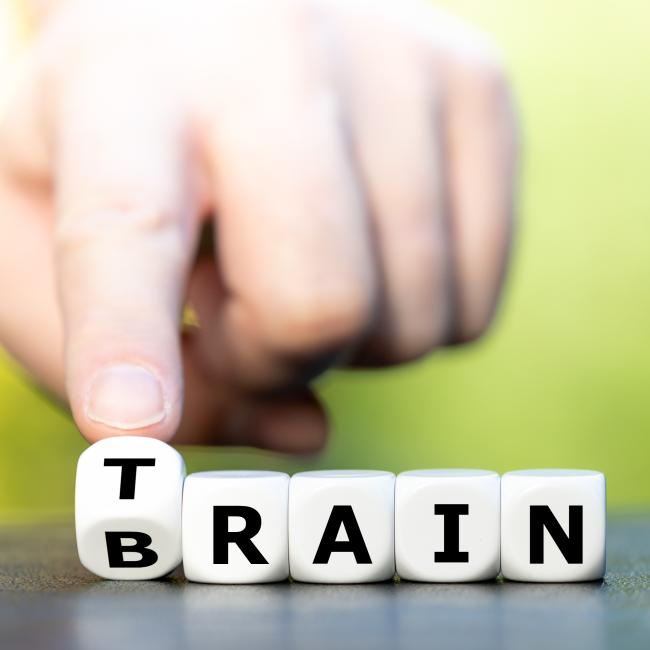 New Postdoctoral Program in Brain Health Equity Expected to Be Funded by the U.S. National Institutes of Health

View this news item, New Postdoctoral Program in Brain Health Equity Expected to Be Funded by the U.S. National Institutes of Health
Image