BACKGROUND: Cognitive reserve is most commonly measured using socio-behavioural proxy variables. These variables are easy to collect, have a straightforward interpretation, and are widely associated with reduced risk of dementia and cognitive decline in epidemiological studies. However, the specific proxies vary across studies and have rarely been assessed in complete models of cognitive reserve (i.e. alongside both a measure of cognitive outcome and a measure of brain structure). Complete models can test independent associations between proxies and cognitive function in addition to the moderation effect of proxies on the brain-cognition relationship. Consequently, there is insufficient empirical evidence guiding the choice of proxy measures of cognitive reserve and poor comparability across studies.

CONCLUSION: These results support the use of verbal intelligence as a proxy measure of CR in cross-sectional studies of cognitively healthy older adults. 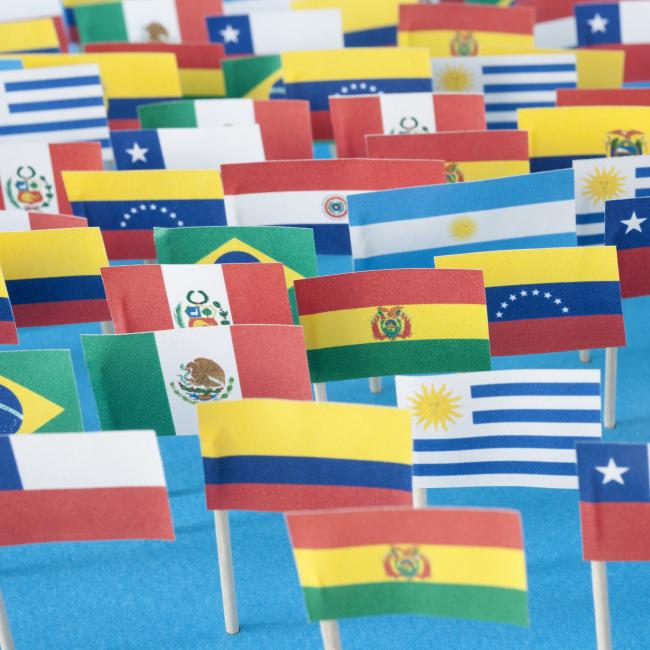 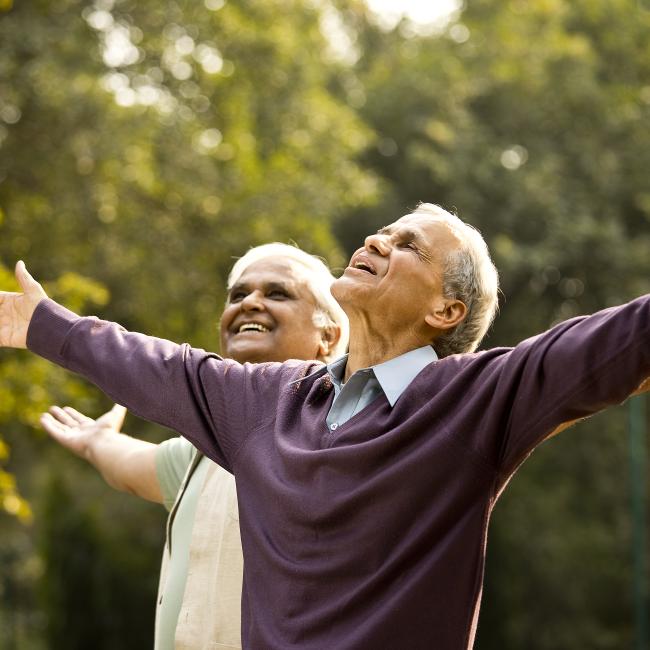 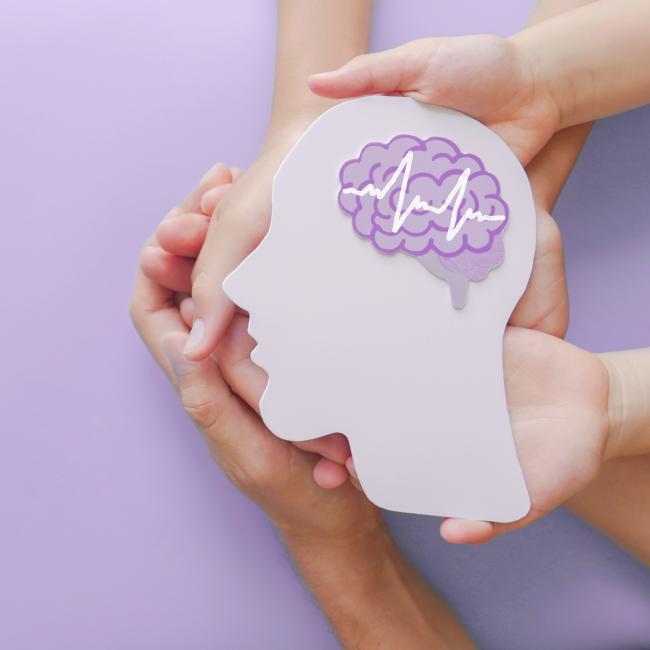 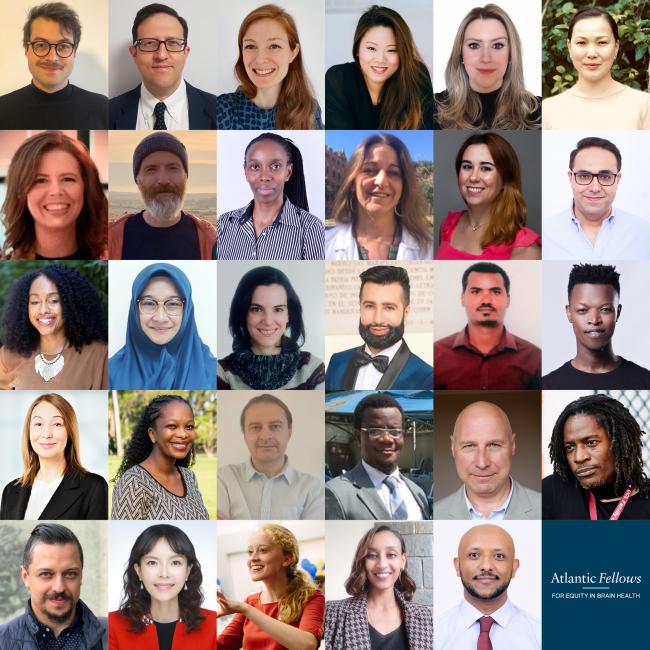