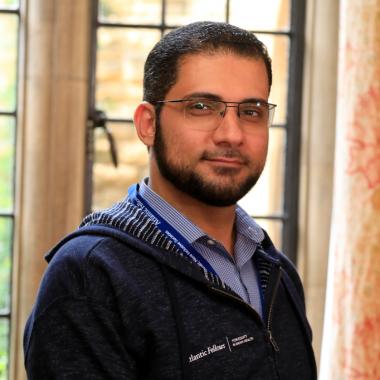 Hany is a consultant Geriatrician and Senior lecturer at Ain Shams University Hospital, Cairo, Egypt. He is also the co-founder of Ain Shams cognitive training Lab and the East Mediterranean Brain Health Initiative. He is working to use modern technology and software platforms for early detection and diagnosis of dementia.

To reduce the scale and impact of dementia, we need a holistic approach that accommodates caregivers, families, social networks, health care providers to handle this problem in addition to policy-makers and stakeholders changing the narrative of the national plan.

Hany is using computerized cognitive assessment and training for the first time in Egypt as an intervention for people with mild cognitive impairment. He believes this innovative method will help to fill the gap of knowledge and expertise in Egypt.

As an Atlantic Fellow, Hany is in close contact with many professionals around the globe from different disciplines. This has broadened his scope of management of dementia. This harboring environment enables the fellows to exchange knowledge and build their capacity.

Dementia is a challenging disease among elderly in Egypt. The prevalence of dementia is still underestimated which needs dedicated efforts from both governmental and private sector to tackle this distressing problem that affects patients and the whole family as well.

Hany is a consultant Geriatrician/Senior lecturer at Ain Shams University hospital, Cairo, Egypt. After graduation from the Faculty of medicine, Ain Shams university in 2006, he finished his Master’s degree in 2011 in Geriatrics about depression in elderly, then he finished his M.D./Ph.D. Focusing in comorbidity among Egyptian elderly in 2015. Now, he is holding an academic and clinical position at Ain Shams Geriatrics university hospital. Using his leadership skills and the global networking, he succeeded to found and create the first ever cognitive training services in Egypt either in paper and pencil or computerized format. In 2019, Dr Hany Ibrahim was the co-founder of Ain Shams cognitive training Lab. Also, he is one of the co-founders of East Mediterranean Brain Health Initiative.

View this publication, Facilitators and Barriers to Dementia Assessment and Diagnosis: Perspectives From Dementia Experts Within a Global Health Context
Scientific Journal 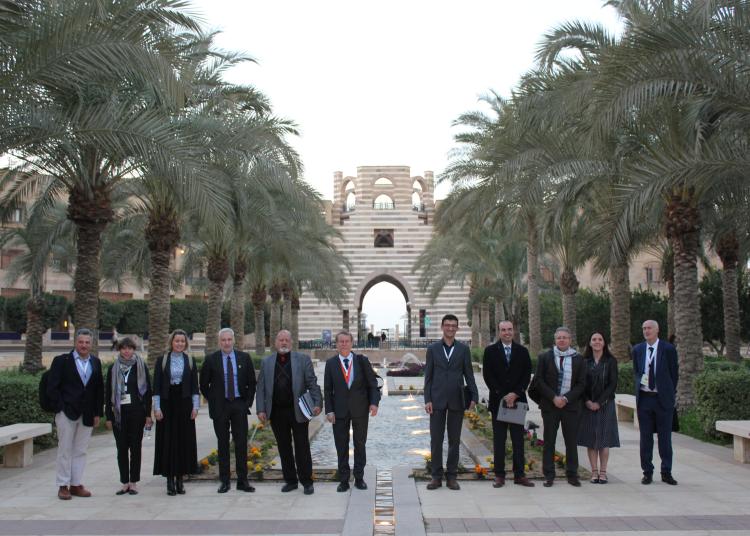 View the news item, Towards a Longitudinal Study of Egyptian Healthy Aging 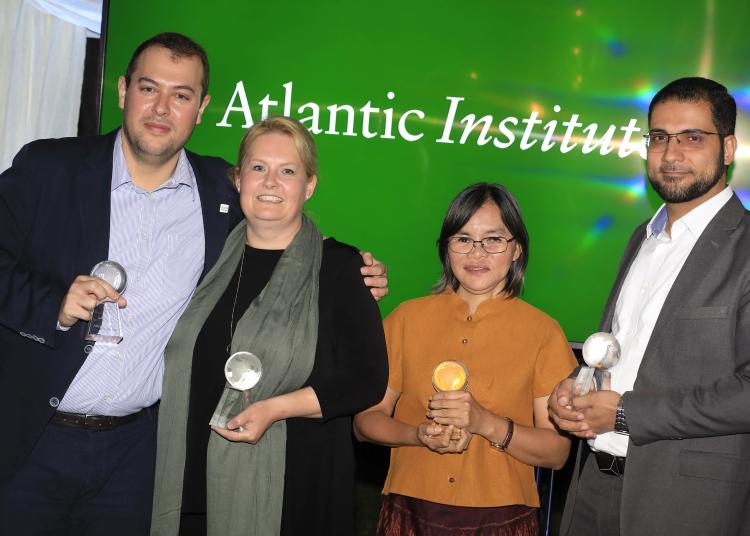