A cross-sectional study will be conducted in at least 198 community-dwelling Mexican CG–care recipient (CR) dyads. Cognitive impairment in the CR will be defined according to the DSM V criteria. Performance below 1.5 standard deviations (SD) in any cognitive domain in the Brief Neuropsychological Test Battery will be considered impaired for that domain. Mistreatment will be determined with three different instruments: The Geriatric Mistreatment Scale and the Caregiver Abuse Screen will be applied in the CG-CR dyads; in addition, the assessing research team member will complete the general aspect items of the Elder Assessment Instrument.

An expert panel will consider the information obtained and decide on the occurrence of the following types of abuse: physical, psychological, sexual, financial abuse, and neglect. Literature-supported factors associated with mistreatment will be assessed in the CG and CR (sociodemographic, economic, health, burden of care and cultural variables). We will use descriptive statistics, chi-square tests for categorical variables, and t-tests for continuous variables. Logistic regression models will be created to determine the correlates of mistreatment. 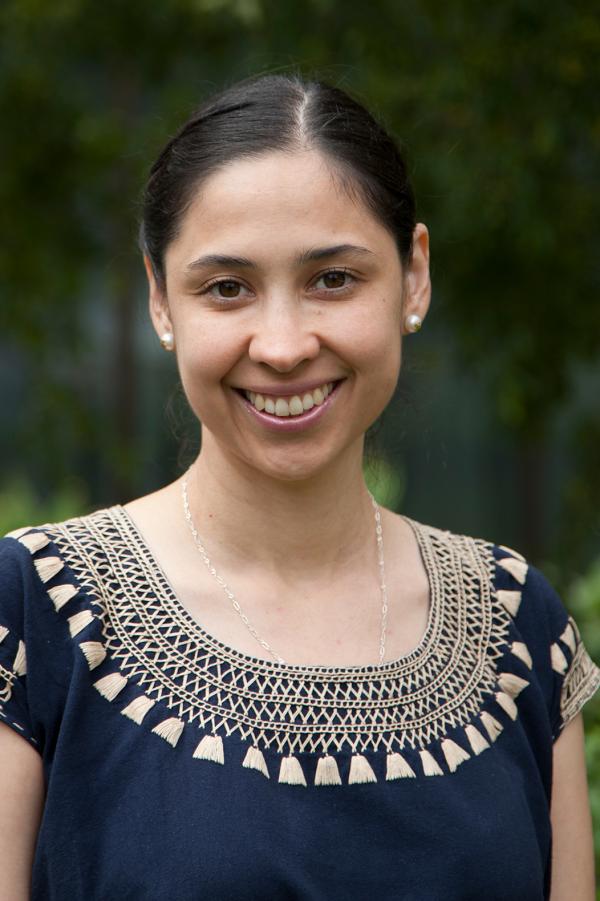