Dominic Campbell, Atlantic Senior Fellow for Equity in Brain Health at GBHI was recently chosen as one of Next Avenue’s twelve 2018 Influencers in Aging.

According to Next Avenue, the 12 advocates, researchers, thought leaders, innovators, writers and experts push beyond traditional boundaries and change our understanding of what it means to grow older. Next Avenue chooses people who demonstrate passion, hard work and an unspoken but shared mission to unleash the potential power of older adults.

Next Avenue said: “We at Next Avenue hope that by showcasing these national leaders in aging and extending their influence in the world through our annual Influencers in Aging, we can also extend the reach of their innovations. In recognizing the people who are making the biggest impact, we hope to spark conversation, engage in new ideas and motivate others to become involved in the important work of innovating the way we age and think about aging.”

As well as being an Atlantic Senior Fellow at GBHI, Dominic is the co-founder of Creative Aging International and from 2006-2013, he was the director of the Bealtaine Festival in Ireland, an annual national event which celebrates aging.

While a fellow at GBHI, Dominic initiated a wide range of projects and initiatives which he continues to grow and promote. Among these were the Prelude Talks, a bespoke online series celebrating scientific and creative investigation into the determinants of a healthy brain. Dominic also developed and curated Creating A New Old San Francisco in the Contemporary Jewish Museum, San Francisco, which was a one day deep dive into the role of creativity in contemporary aging, and HeadSpace2018 in Trinity College Dublin, Ireland. This two day celebration of scientific and creative investigation into brain health and dementia invited people to join in conversations about caring communities, research and cultural solutions, that informed, engaged, entertained and inspired.

You can read a great interview with Dominic here but for a snapshot read his response below to the question: If you could change one thing about aging in America, what would it be?

"This change you can do now: say loud and proud the true story of your aging, however joyful or difficult. Relational care, good science and ending ageism are all critical but will follow when we change the story. Living longer is a miracle. Narrative shapes perception. So, change the story, change everything. Own your aging." 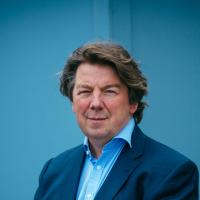 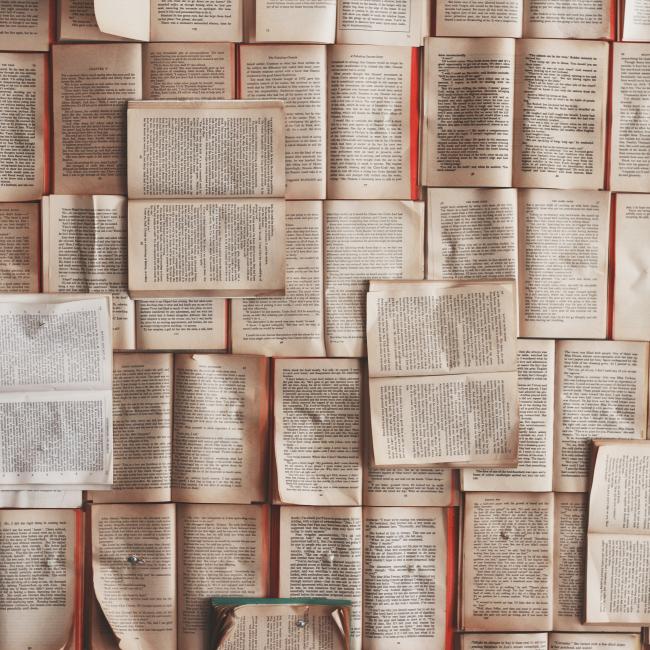 View this news item, GBHI Community Awards and Publications Summer Round Up
Image 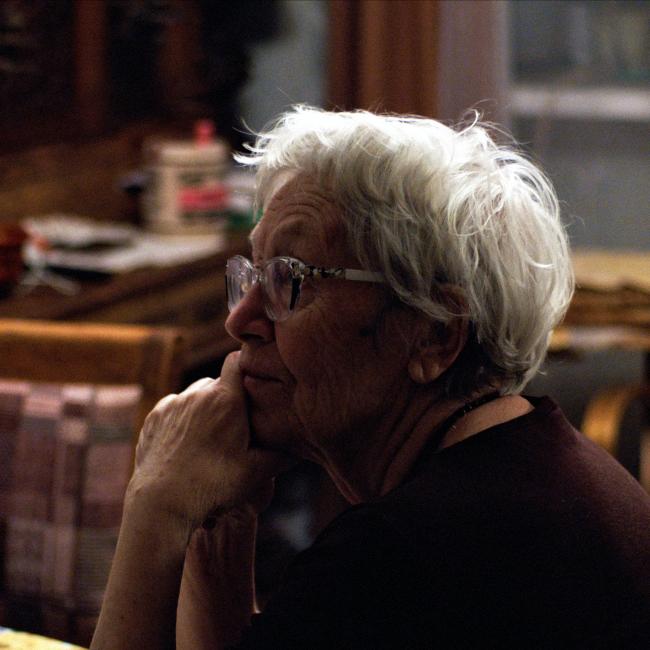 Online Survey For Family Carers of People With Dementia Launched 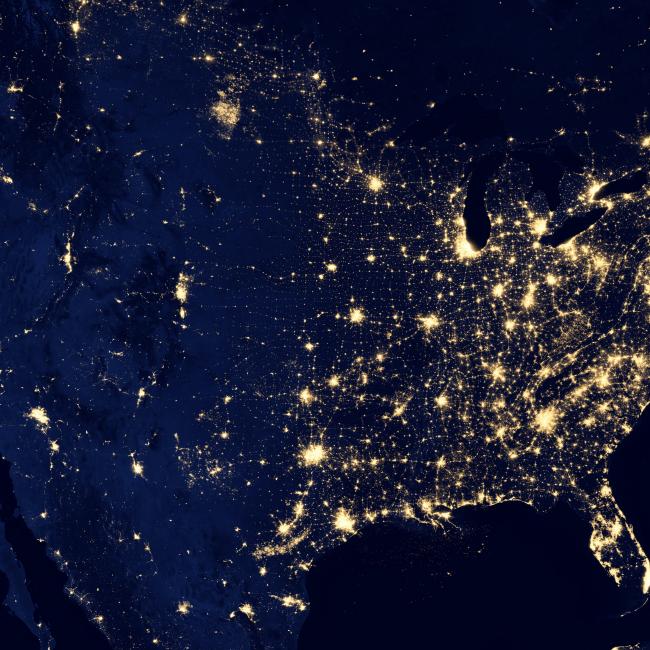 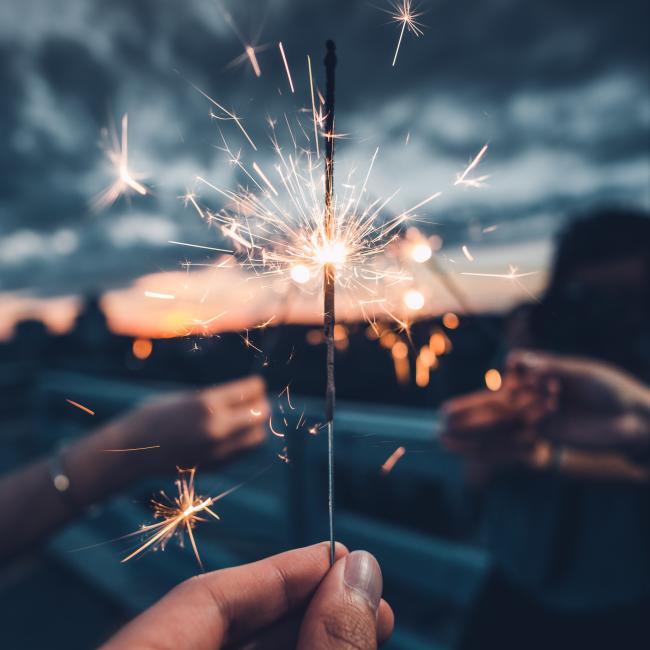