Language as a Window into Parkinson’s Disease

Estela, Klaus, and Miloslav are elderly adults from the outskirts of Medellín, Berlin, and Prague, respectively. Along with more than six million people, they suffer from Parkinson’s disease, a brain disorder that progressively disrupts specific brain networks and causes problems with movement—such as shaking, stiffness, and difficulty with walking—as well as varied cognitive symptoms, such as attention and memory challenges.

Unfortunately for these three, neurological examination proved unaffordable and hard to access. Their scenario, which is common worldwide, suggests the need for low-cost, automated, remote, and cross-culturally valid measures that can complement standard neurological testing tools.

Recently my colleagues and I published a study in Cortex that addresses this issue. The study is an international effort involving 330 participants and multidisciplinary teams from Colombia, Germany, and the Czech Republic. Using machine learning techniques, we analyzed spontaneous communication in Parkinson’s disease patients and healthy individuals in three different languages: Spanish, German, and Czech.

For the participants, the study was simple. All they had to do was describe their daily routine while being audio-recorded. Compared with many classical assessments, this approach is helpful in that it involves minimal stress and fatigue, and it does not exclude illiterate individuals.

The participants’ speeches were then transcribed and analyzed for patterns. In this case, we focused on morphology, or the inner structure of words. An algorithm learned the different word structure patterns of a subgroup of participants with Parkinson’s disease and a comparison group, and was then fed unidentified texts from the remaining participants. The procedure aimed at detecting whether a person had Parkinson’s disease or not based on this spontaneous language. It was reiterated several times with different subgroups of participants. 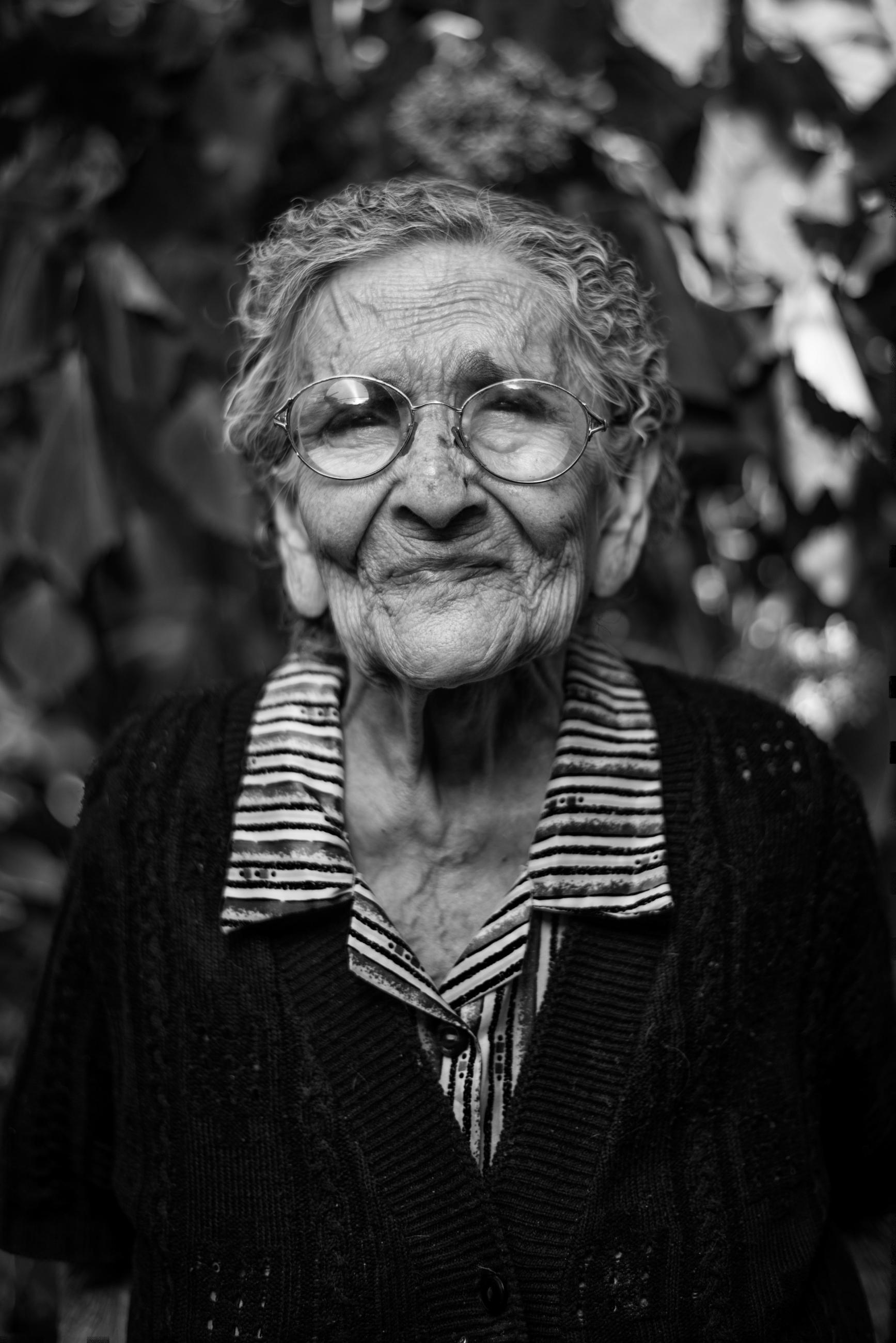 The results were compelling. In each of the three languages, over 80% of participants with Parkinson’s disease were correctly identified as such. These high classification rates remained nearly unchanged irrespective of the patients’ sex, age, and years of education. Also, the most distinct morphological features were significantly associated with the patients’ disease severity, as captured by their degree of motor disability.

This collaborative work illustrates how language science and artificial intelligence can come together to foster innovations in brain health. First, these analyses are fully automated, so that they overcome financial and geographical inequities resulting in uneven access to highly specialized clinicians. Second, the consistency of the results for Spanish, German, and Czech suggest that the approach might be valid and generalizable across widely different languages. Third, all the patients did was speak for less than one minute, suggesting that we can gain useful insights into a person’s brain through a brief and ecologically valid protocol.

Looking ahead, we aim to increase research across Latin America and the United States, and to test the approach in other common neurodegenerative disorders, such as Alzheimer’s disease and frontotemporal dementia. This line of work represents a promising incarnation of the GBHI mission towards more equitable avenues for studying brain disorders. 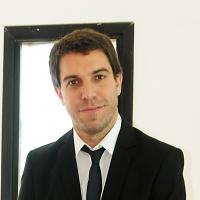 Shakespearean Sentences In The Brain Of A Non-Native English Reader

View this news item, Shakespearean Sentences In The Brain Of A Non-Native English Reader
Image 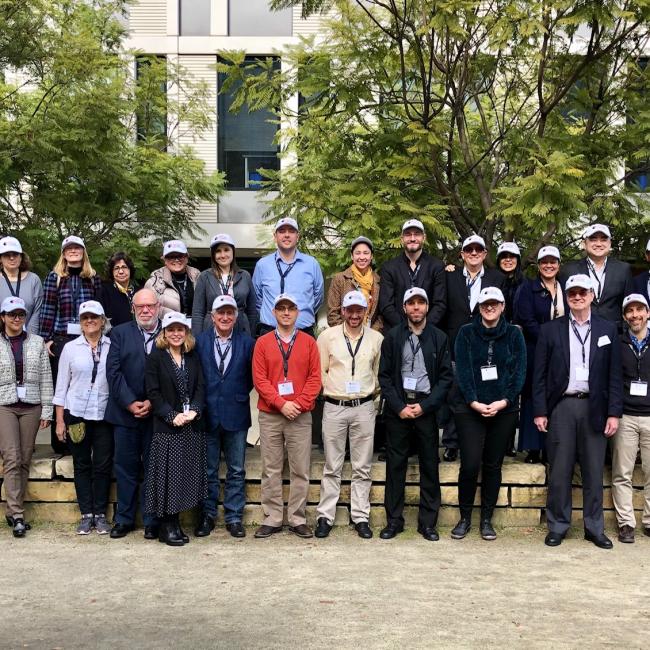 What is the neuroscience of language?

View this news item, What is the neuroscience of language?
Blog Post