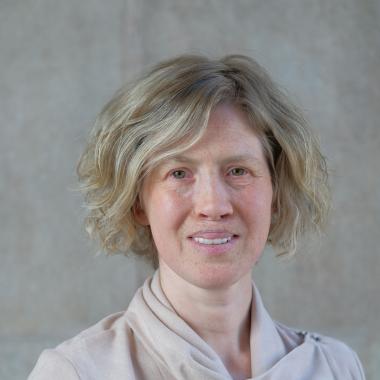 Promotion of healthy lifestyles throughout life is important to maximize current function and delay future decline.

Geeske is a senior researcher with the Department of Geriatric Medicine, Radboud University Medical Centre, Nijmegen, Netherlands. She is working to understand and improve strategies to promote physical and cognitive functioning and prevent functional decline, falls, fear of falling and dementia.

Geeske believes that at every age, there is something you can do to lower your risk of dementia: make healthy choices in food and drinks and keep your body and brain active.

With colleagues from Cuba, Geeske is developing a tool that can be used to raise awareness of risk factors for dementia and motivate high risk individuals for healthy behaviors. The tool will be adapted for use in other Latin American countries.

As an Atlantic Fellow, Geeske has built a strong collaborative partnership with other fellows and colleagues from Cuba and Ireland. These collaborations have opened up new avenues of research.

While the Dutch healthcare system is praised for its high quality, the costs are high. Countries like the Netherlands can learn from resource poor countries about how to implement preventive measures in a cheaper and effective way.

Associations between depression and cognition, mild cognitive impairment and dementia in persons with diabetes mellitus: A systematic review and meta-analysis

View this publication, Associations between depression and cognition, mild cognitive impairment and dementia in persons with diabetes mellitus: A systematic review and meta-analysis 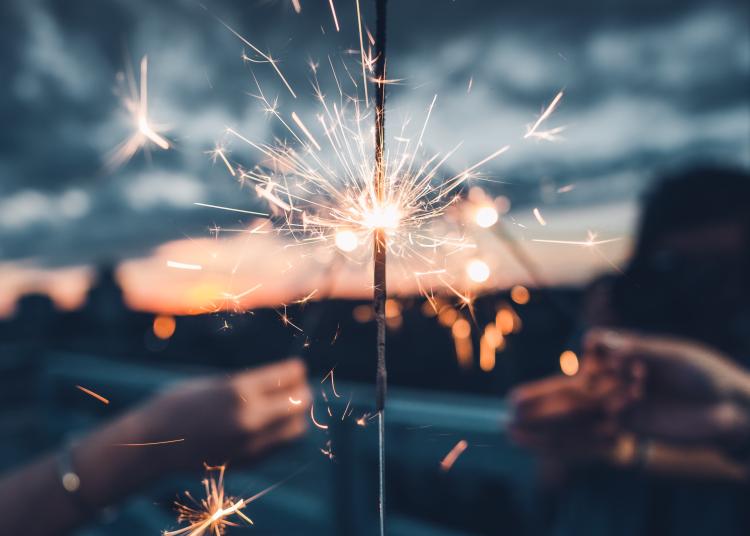 geeske.peeters@gbhi.org
ResearchGate
About the application process