Skip to main content
Back to Faculty & Staff Directory 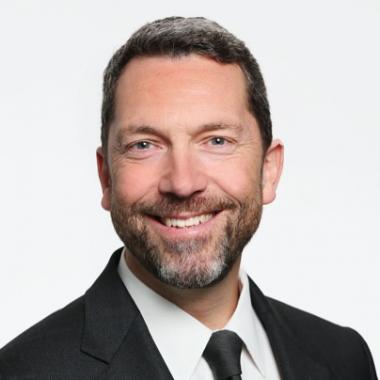 To increase autonomy and informal care for individuals with dementia and their families through the correct use of appropriate technologies.

Richard's research focuses on signal processing of electrophysiological, neuroimaging and bioacoustic data for the development of quantitative methods to understand neural function and the underlying pathophysiology of sensory and cognitive processing.

Richard received his BE degree in Electronic Engineering, an MEngSc and a PhD in Biomedical Engineering from University College Dublin. He has combined his background in electronic engineering with his experience in neuroscience research to develop original signal processing methods in order to devise novel, creative and leading-edge, patient-oriented neurodiagnostic, and experimental methods. This contribution has directly filled core gaps in neurological care by providing quantitative neurology and neuroimaging to aid diagnosis and provide biomarkers for monitoring the efficacy of interventions. Richard has developed long-lasting clinical collaborations and his lab is the only research hub for quantitative neurology and neuroimaging for all of the Departments of Neurology and Neurophysiology in the five teaching hospitals in Dublin and is unique in Ireland.

• Honorary Fellow of the Royal College of Physicians of Ireland (2020) • IBM Faculty Award (2016) • Fellow of the European Alliance for Medical and Biological Engineering & Science (EAMBES) (2015) • Samuel Haughton Silver Medal, Royal Academy of Medicine in Ireland (2013) • Fellow of the Royal Society of Medicine (2012) • Member of the Royal Irish Academy (RIA), 2012 • Fellow of the Royal Academy of Medicine in Ireland (RAMI), 2010 • Fellowship of Trinity College Dublin (2009) • Intel Award for Innovation (2007) • Excellence in Neural Engineering Award from the IEEE Engineering in Medicine and Biology Society, US National Science Foundation and US Office of Naval Research (2005) • Fulbright Scholar Award 2004 (multisensory integration with the Cognitive Neuroscience & Schizophrenia Program at Nathan S. Kline Institute for Psychiatric Research, New York) • President’s Research Fellowship for research into biomedical multisensory integration, University College Dublin. (2004/2005) • Invited Lecturer for the Institution of Electrical Engineers (IEE) the Silvanus P. Thompson lecturer for two years. This is a distinguished Lecture series, alongside the Faraday Lecture and is available to all IEE centres worldwide (1998-2000). • Bronze Medal, Royal Academy of Medicine in Ireland and Speaker Award at the Annual Bioengineering in Ireland Conference (1995). • National Hewlett Packard Design Award for Engineering and Science (1987): Monitoring dynamic pressure on the alveolar ridge during speech articulation. 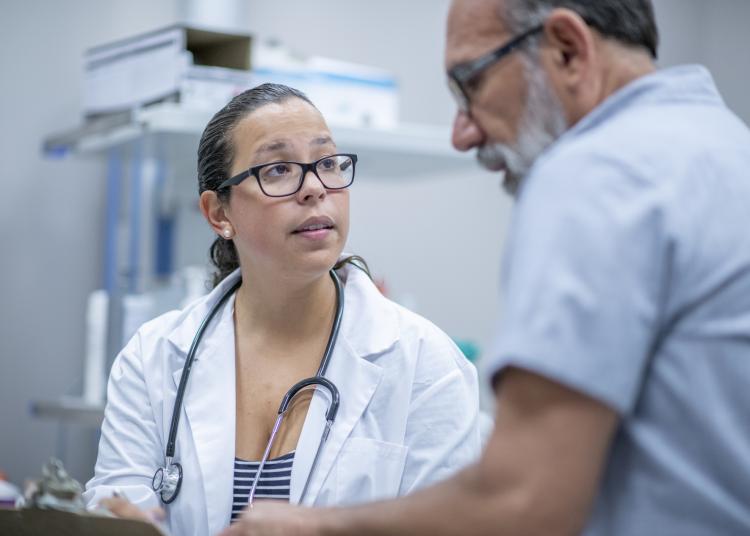