Primary progressive aphasia (PPA) is a neurodegenerative syndrome characterized by prominent and progressive deterioration of language that often begins in mid-life, with devastating implications for family life, work, and social functioning. This project aims to develop a new metric to provide a qualitative measure of cortical to subcortical microstructural changes called "microstructural architecture ratio" that could be of great value for the prediction of underlying pathology in PPA.

Many PPA cases remain misdiagnosed or are only diagnosed at an advanced disease stage when disease-modifying therapies would be futile. Moreover, clinical progression is highly variable, and it is impossible to determine the etiology of a patient with PPA based on clinical presentation, thus hampering the application of experimental treatments.

Neuroimaging studies are valuable tools for the characterization of neurodegenerative diseases. We have recently shown that diffusion imaging can also be used to measure the structural organization of the cerebral cortex and that such changes may reveal pathology that is not detected with cortical thickness measurements (Illán-Gala et al., Brain 2019).

In this multicenter study, we will analyze already acquired 3T MRI with diffusion-weighted sequences from three different centers: The Memory and Aging Center (UCSF), and two centers from the Catalan Frontotemporal Dementia Neuroimaging Initiative in Barcelona (Hospital Clinic and Sant Pau Hospital). We have already selected 130 participants verifying diagnostic criteria for PPA at an early symptomatic stage (CDR=0.5), and 60 cognitively healthy controls. All the images will be pre-processed following our previously published methods (Illán-Gala et al., Brain 2019). In addition to cortical mean diffusivity, in this study, we will compute subcortical white matter diffusivity. By doing this, we will be able to combine two measures of cerebral microstructure at each cortical region: cortical mean diffusivity (gray matter microstructure) and subcortical white matter mean diffusivity (white matter microstructure). This new metric will provide a qualitative measure of cortical to subcortical microstructural changes called "microstructural architecture ratio" that could be of great value for the prediction of underlying pathology in PPA. 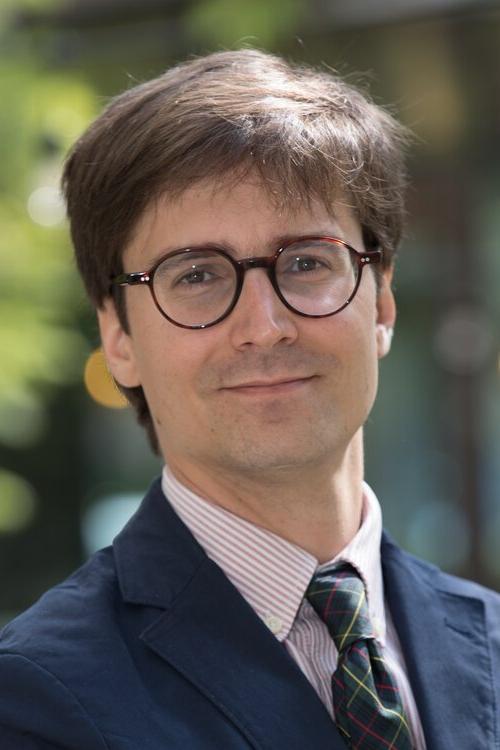