Rewriting the Dementia Narrative Across the Globe through Story

The ever increasing global prevalence of dementia, especially in low and middle income countries, demands new approaches. Resource intensive biomedical methods of dementia research, treatment, and care cannot be sustained globally, nor do these traditions contain all of what is required to live fully and die peacefully with dementia. Creative work can fill that gap. This pilot project will contribute to rewriting the dominant dementia narrative through supporting the completion of a second graphic memoir to follow "Aliceheimer’s: Alzheimer’s Through the Looking Glass" (2016) that will focus on the last four years of Dana's mother's dementia journey and dementia across the globe.

The second "Aliceheimer's" book, titled “Between Alice and the Eagle”, will weave the story of Alice’s final four years of life with an anthropological exploration of living with and dying from dementia across the globe. It will add perspectives from indigenous and low and middle income countries to in depth field work Dana has already conducted, in Armenia, Japan and Ireland, and lived experience of dementia in the United States. As with Dana's first book, the capacity for growth, creativity, insight, and her ever present humanity will be central to the sharing Alice’s personal story.

This book will be written entirely in comics form with Dana creating both the text and the images. A uniquely accessible medium, comics allow for complexity, non-linear storytelling, and simultaneous depiction of multiple perspectives and realities, all of which are qualities especially relevant to living with dementia. Comics will also make this book highly accessible for translation, for global dissemination, and for people living with dementia who may be losing their verbal capacities.

By making the lived experience of dementia and aging across the globe visible, this book will contribute to reducing the stigma of dementia and to promoting global equity in brain health. 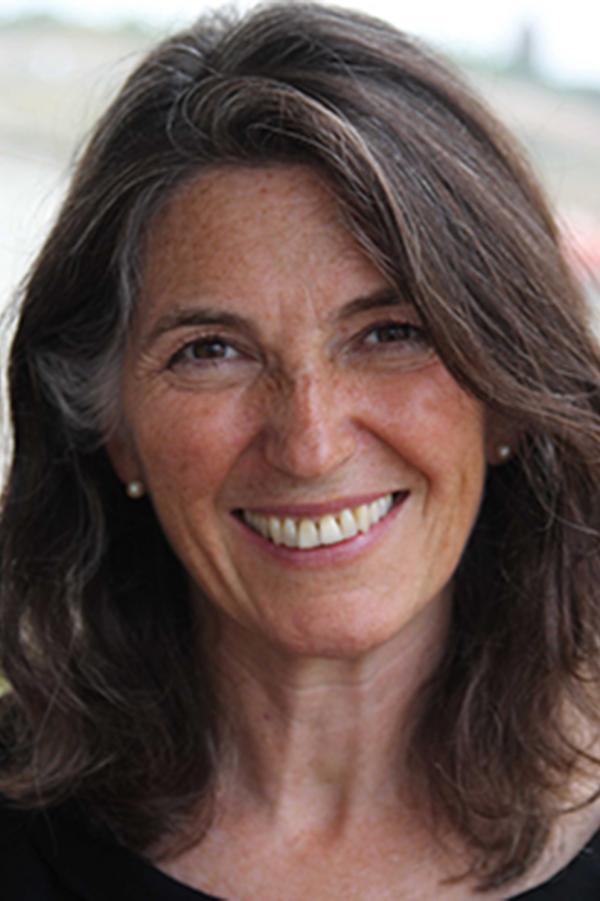