A new play by Jake Broder about love, art, science and who we are on the most profound level

Based on the fascinating real life connection between the modern day scientist Dr. Anne Adams and world famous composer Maurice Ravel, UnRavelled is an essential new play about love, art, science and who we are on the most profound level.

EXTRAORDINARY. The cast is superb, the script important, and, for this critic, the most satisfying piece of theatre he has seen in very nearly a year. Impeccably produced and performed.”

Incorporating research and interviews conducted by Jake Broder as a Hellman Visiting Artist at UCSF’s Memory and Aging Center, UnRavelled explores the fascinating connection between the work of Canadian painter Anne Adams (1940–2007) and French composer Maurice Ravel (1875–1937), both of whom lived with the same rare brain disease.

According to GBHI co-director Dr. Bruce Miller, “Ravel and Dr. Adams were in the early stages of primary progressive aphasia, a form of frontotemporal dementia, when they were working. The disease apparently altered circuits in their brains, changing the connections between the front and back parts and resulting in a torrent of creativity.”

“EXTRAORDINARY. The cast is superb, the script important, and, for this critic, the most satisfying piece of theatre he has seen in very nearly a year. Impeccably produced and performed.” — Theatre Notes

“REMARKABLE… erudite, emotional and often genuinely funny… easily one of the best and most thought-provoking plays of the past year.” — Arts Beat L.A.

“IMPORTANT AND MOVING… superb performances… touches the heart and mind… A production not to be missed.” — Broadway to Vegas

“EXCELLENT… POIGNANT… helm[ed] with compassion and respect… a production not to be missed.” — Splash Magazines

“A DARING AND DYNAMIC VISUAL DELIGHT… thoroughly engrossing – both intellectually and emotionally… an invigorating piece.” — Stage and Cinema

“BRILLIANTLY PORTRAYED… I found myself totally pulled into the characters and their stories.” — Culver City News

“UnRavelled in Conversation: Creativity, Love & Dementia” will take place on Saturday, June 26 at 5 p.m. PT / 8 p.m. ET. The panel discussion, which features NYPD Blue and Deadwood creator David Milch who is currently living with a diagnosis of Alzheimer’s disease, is offered as an adjunct to the virtual premiere of UnRavelled, a new drama about creativity and the mysteries of dementia currently streaming through June 30. Learn more and register for the free event.

Guests are encouraged to watch the 90-minute streaming play (available below) in advance of the live event.

Register for this free event here 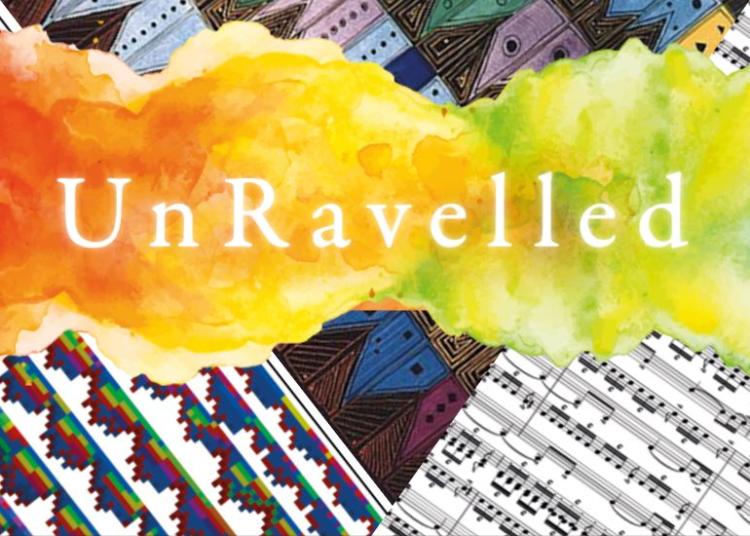