Growing up, I often thought about the impact gas flaring had on people's brain health, particularly for urban dwellers who lived in close proximity to its source: petroleum refineries. Now, as a public health specialist in the area of environmental health sciences, I am dedicated to preventing brain health illnesses through innovative interventions. Over the past year, my experience as an Atlantic Fellow for Equity in Brain Health has further informed my commitment to preventing and reducing the scale of brain health illnesses through environmental health approaches.

Recently, I conducted a Case Study of Urban Design for Wellbeing and Mental Health in Lagos, Nigeria, the second most stressful city in the world. In the study, I gathered qualitative data from city planners and health professionals seeking their perspective on urban design factors that influence the wellbeing and brain health of its populace. Respondents identified a range of factors including:

It was also noted that the city’s public art murals and Operation Green Lagos, a multi-faceted approach to developing green infrastructure in Lagos, had been quite successful.

Besides being a public health specialist, I am also a passionate visual artist, and I use my art to educate and promote eco-consciousness and healthy lifestyles. When contemplating how best to raise awareness of the study findings to a wide audience, I thought: “Who doesn’t enjoy staring at a beautiful work of art, except this time with very deliberate information?’’ So, the concept of organizing a group art exhibition in one of Nigeria’s most prominent neuropsychiatric hospitals, Federal Neuro-Psychiatric Hospital Yaba, was born. 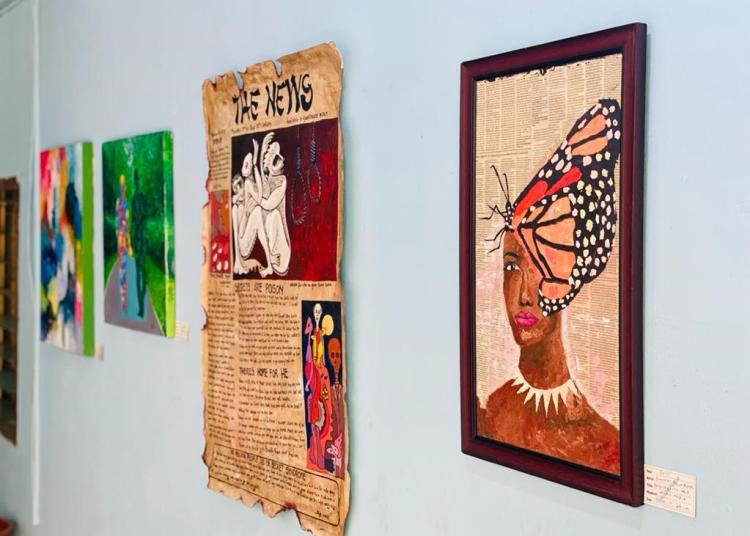 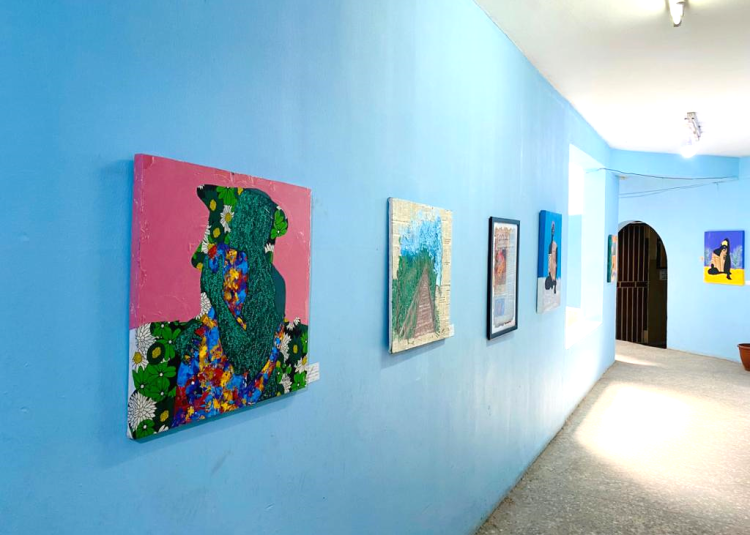 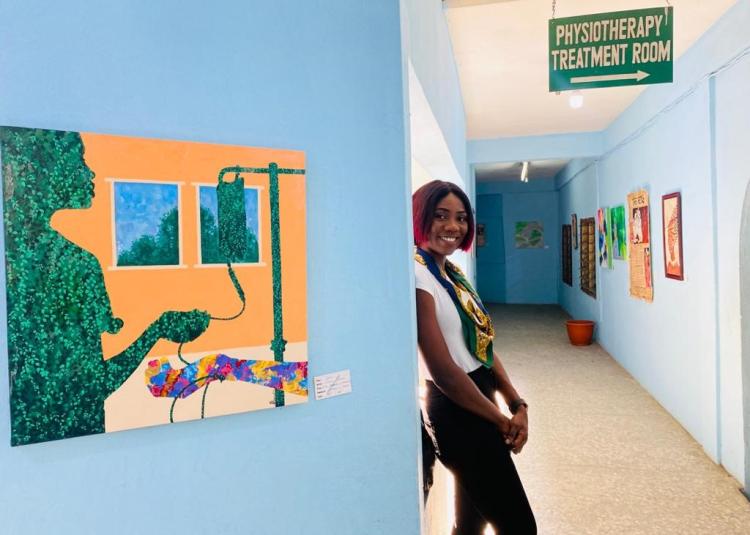 Mentopedia is a fusion of urban design, health and art which involved collaborating with three other unique visual artists:

The Mentopedia exhibition featured a virtual opening ceremony and a three- day onsite exhibition at the hospital’s Arts and Health Innovation Hub, an initiative of Atlantic Fellow Kunle Adewale. The show, which was the first art exhibition in the hospital’s 110-year history, highlighted how our interaction with the built environment influences the brain health of city dwellers and how stakeholders such as city planners, health professionals and policy makers can support brain health.

In the words of an art curator and sustainability enthusiast Michael Enejison: "Mentopedia goes beyond the artificing of a brilliant lexicon, it promotes the urgent need to pay attention to the interactions between urban mechanics and the humans that are domiciled in the system."

During the virtual exhibition, Deji Akinpelumi, co-founder of Rethinking Cities Lagos, stated that "achieving a balanced mental health through urban planning, rethinking cities in the last five years has advocated for three things: to make Lagos an inclusive city, to include gender perspective to the urban planning of the city and attainment of a sustainable city."

Participants considered the event informative; an unusual blend of urban design, brain health and art, and above all the exhibition provided an environment where people could actually find rest. 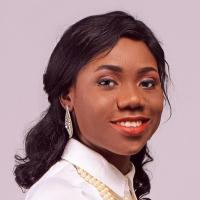 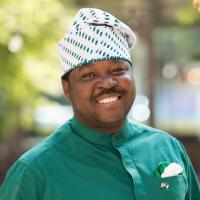 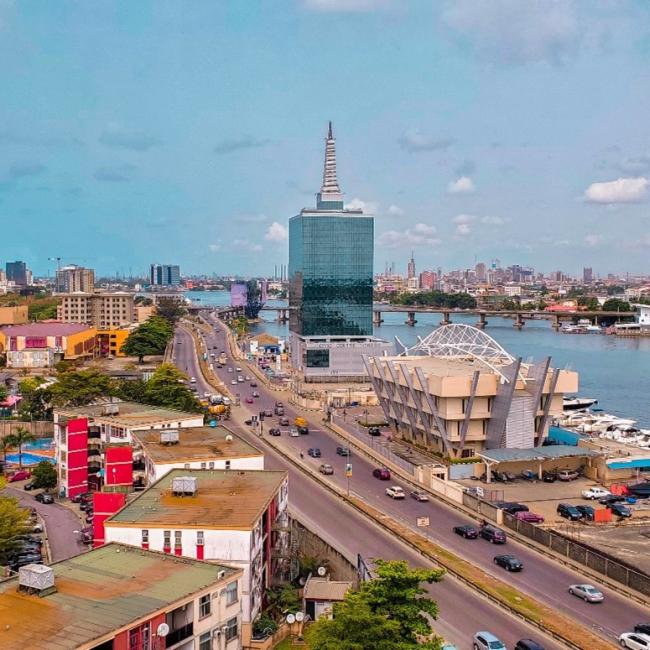 A Case Study of Urban Design for Wellbeing and Mental Health in Lagos, Nigeria

View this news item, A Case Study of Urban Design for Wellbeing and Mental Health in Lagos, Nigeria
Image 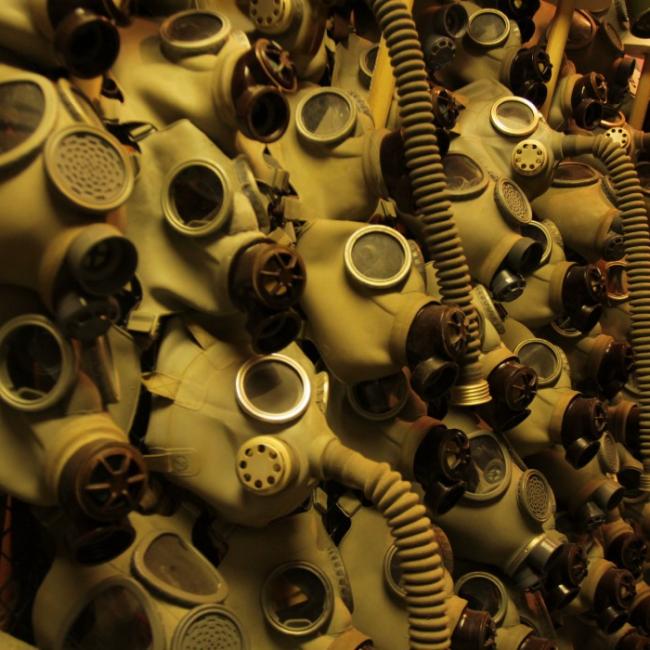 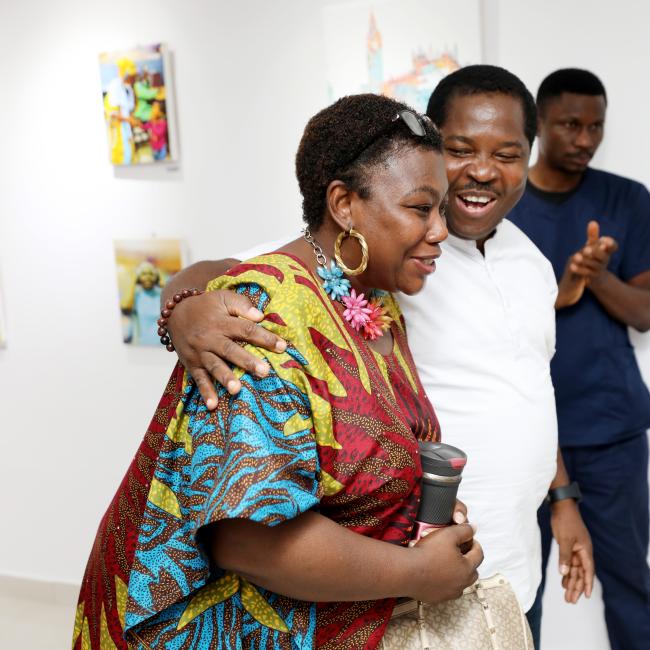 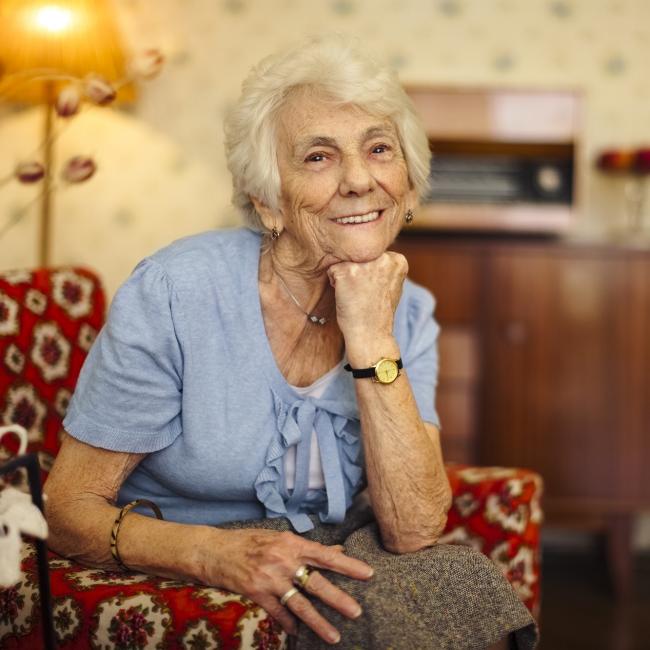