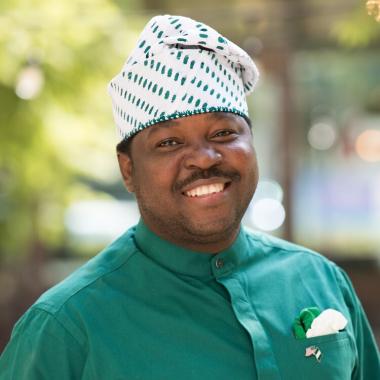 Life has given me so much and I have so much to give back to life.

Development and Arts in Health Practitioner

To reduce the scale and impact of dementia, we need to develop collaborative and professional best practices in tackling dementia not just from the scientific perspective but exploring the non-pharmacological interventions. We need to develop sustainable model for dementia care.

Kunle is using art-based interventions to inspire dignity for elderly and those living with dementia in Nigeria and around the world. Arts allow persons living with dementia to find connections for expression visually and emotionally. Art engagement uplifts their spirits

As an Atlantic Fellow he has gained leadership skills and build partnership during his fellowship year. GBHI has given Kunle the wings to fly in terrains less traveled in his home country Nigeria by learning best practices on brain health.

Older people with cognitive impairment in Nigeria frequently experience neglect and abuse, and suffer from loneliness, depression, and stigma. Kunle's passion is to use art-based interventions to reduce stigma, inspire hope, social inclusion, dignity and drive social change in Nigeria.

Kunle Adewale is a graduate of Fine and Applied Arts from Obafemi Awolowo University, Ile-Ife, South West Nigeria with Specialization in Painting and Art History. He later proceed to acquire professional certificates in Understanding Dementia and Arts from University College London (UCL), Humanizing Healthcare, University of Capetown, South Africa and Psychology and Mental Health, University of Liverpool. Kunle is the founder of Arts in Medicine Fellowship in Nigeria, an organization that train and empower artists and non artists to collaborate in transforming healthcare experience for patients, caregivers and healthcare providers. He is passionate about mental and brain health.

In 2014, Kunle was nominated for the Global Teacher Prize organised by The Varkey Foundation (UK). In 2015, he had the honour of meeting President Barack Obama through his Mandela Washington Fellowship award for Young African Leaders in Washington D.C. He was specially recognised by The Smithsonian Institution and was named ‘Young African Ambassador for Art and Culture’ by The Arts Council of New Orleans, Louisiana (US). For his work as an international advocate for people living with cancer and sickle cell anaemia, he received the 2016 Commonwealth Youth Worker Award (UK). In 2018, Kunle was nominated for JCI’s Outstanding Young Persons of Nigeria, Cultural Achievement Category. Most recently, he was shortlisted by the World Bank as one of the 68 ‘Social Inclusion Heroes’ from all over the world, and he was the only one from Nigeria. In August 2019, he was honoured by the Mayor of Cincinnati, United States, and every August 2 is now proclaimed as ‘Kunle Adewale Day’.

View this publication, Mentopedia: An Art Exhibition of Urban Design and Brain Health 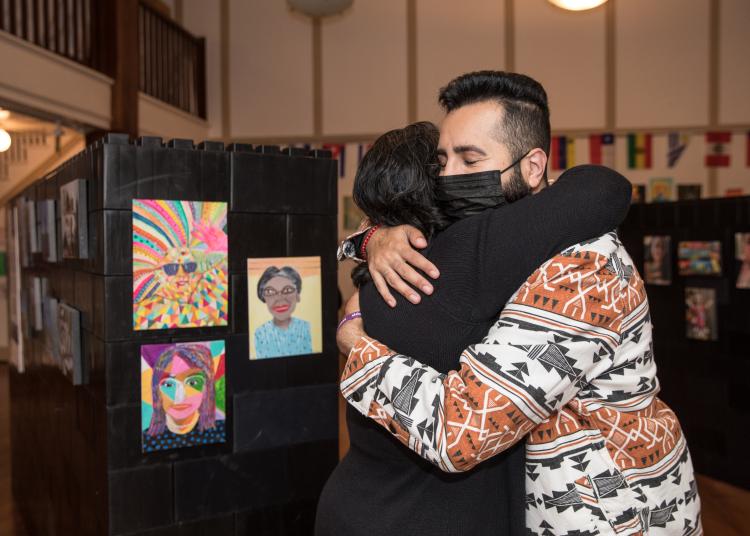 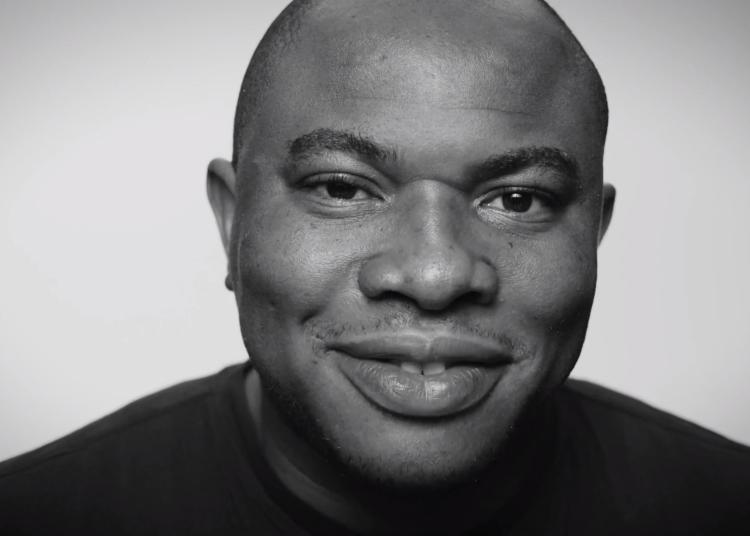 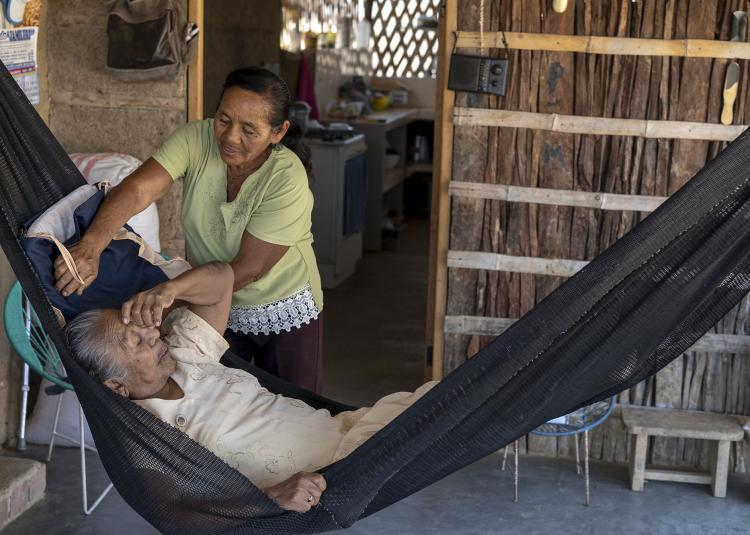