A team of researchers including Global Brain Health Institute (GBHI) faculty member Dr Lea Grinberg and Atlantic Senior Fellow for Equity in Brain Health, Dr Elisa de Paula França Resende, in partnership with individuals from the Brazilian Biobank for Aging Studies (BBAS) at the University of São Paulo and other scholars recently published new findings in the Journal of Alzheimer’s Disease in their article Neuropathologic Correlates of Psychiatric Symptoms in Alzheimer’s Disease.

They showed that the earliest stages of the brain degeneration associated with Alzheimer’s disease (AD) are linked to neuropsychiatric symptoms including agitation, anxiety, depression, loss of appetite, and sleep disturbances. The data could also prove a valuable biomarker in the development of therapies to slow the course of the disease, the authors say, and may also have broader implications for understanding the biological basis of psychiatric symptoms in older adults.

The study looked at individuals who passed away between 2004 and 2014 and who underwent comprehensive neuropathologic evaluations at the Biobank for Aging Studies. The sample included a cohort of over 450 individuals across the AD spectrum. Postmortem interviews shed light on their neuropsychiatric and cognitive conditions.

Based on the findings, additional studies can be developed to explore what drives these types of neuropsychiatric symptoms in people with AD. The study also provides information that can help with earlier diagnoses of AD.

Dr Grinberg reflected: “This study is important because it shows that Alzheimer’s pathology goes beyond only causing memory problems, but also correlates with depression, sleep, and appetite disorders. Until now, no neurobiological basis has been identified to explain why the elderly have a higher prevalence of agitation, mood, sleep, and appetite disorders. Our results suggest that at least part of aging individuals who start showing these symptoms have an opportunity to receive the same treatment that will be used for traditional Alzheimer’s disease to alleviate their problems.”

Dr Grinberg continued: “The next steps for research would be to determine which fraction of the elderly lacking memory problems manifest neuropsychiatric symptoms because of Alzheimer’s pathology. Once we can identify them, we will have opportunities to run clinical trials.”

Also speaking about the study’s significance, Dr de Paula França Resende said: “Different from most post-mortem studies on Alzheimer’s disease, this study looked at Alzheimer’s pathological changes in a wide spectrum, from early to advanced stages. Therefore, it was possible to identify that neuropsychiatric symptoms are already present even in very early stages, when the disease is confined in the medial temporal lobes, but already present in the brain stem. Symptoms that correlate with early Alzheimer’s pathological changes are burdensome to patients and caregivers. Unveiling the pathophysiology of those symptoms is paramount to developing effective treatment strategies.”

“To be involved in this study with Dr Lea Grinberg and her team, especially with the study’s first author, Alexander Ehrenberg, was a crucial part of my Atlantic Fellow training at GBHI in UCSF. I had a unique opportunity to deepen my knowledge around Alzheimer’s disease pathology and to contribute with my expertise as a neurologist to interpret the findings, consolidating collaborative work that has the ultimate goal of helping to move the science forward to a path without Alzheimer’s disease.”

The Biobank for Aging Studies (BAS) is the result of the expansion of the Brain Bank of the Brazilian Aging Brain Study Group from the University of São Paulo Medical School (BBBABSG-FMUSP) in Brazil. Since the Brain Bank was established, more than 3,000 brains have been donated by relatives of elderly individuals who underwent autopsy at the São Paulo Autopsy Service.

“It brings benefits to the family because the Biobank provides a comprehensive report of the brain findings. It brings benefit to society because the Biobank can establish what causes dementia in the Brazilian population. It also brings benefit to the research community because this Biobank is practically the only one in the world with a rich admixture population, with broad arrays of educational attainment, socioeconomic status, and severity of neurodegenerative conditions,” said Dr Grinberg. “Most of the other Biobanks receive donations from clinical patients who are already at end-stages of a neurodegenerative condition, making it difficult to establish what comes first in these diseases.”

The study was supported by the National Institute of Health and the John Douglas French Alzheimer’s Foundation, with additional support provided by FMUSP LIM-22, FAPESP, CAPES, and Hospital Israelita Albert Einstein, São Paulo. Several of the researchers also receive funding for their work connected to the study. 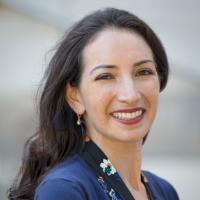 Associate Professor of Neurology and Pathology

Late-Onset Alcohol Abuse as a Presenting Symptom of Neurodegenerative Diseases 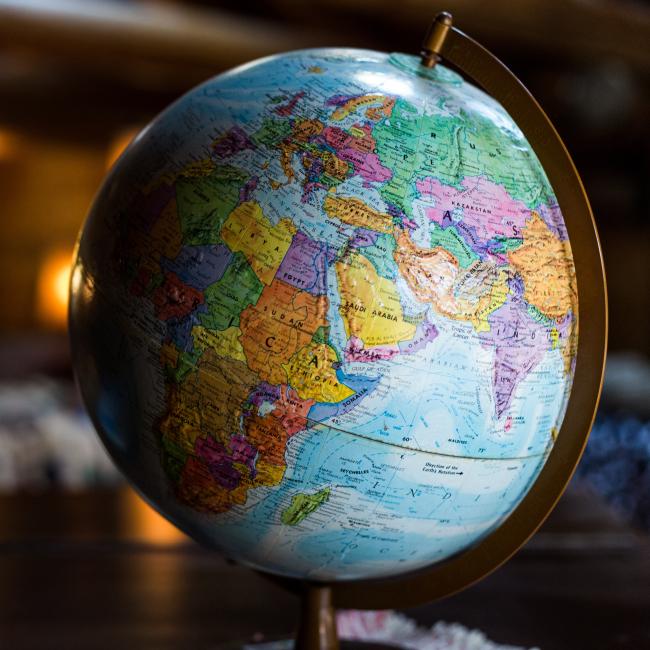 Continued Learning in a Global Classroom

Health and Socioeconomic Inequities as Contributors to Brain Health 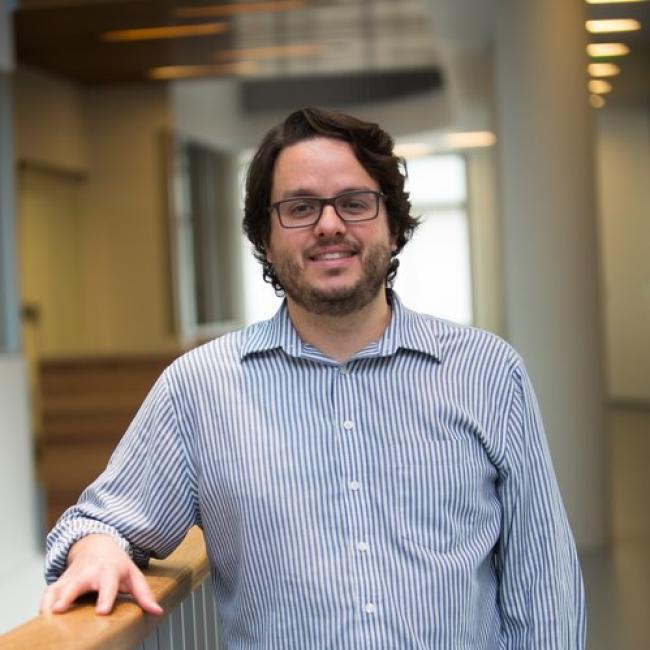