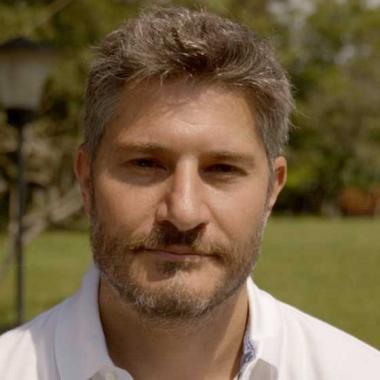 We need to develop a common voice based on research and diversity, favoring capacity building and implementation science, empowering local ideas in a global networking landscape.

Nietzsche and his daughters

To reduce the scale and impact of dementia, we need to develop a common voice based on research and diversity, favoring capacity building and implementation science, empowering local ideas in a global networking landscape, and transforming challenges into opportunities.

Augustín is committed to making a difference in brain health. He combines genomic, neuroimaging, and cognitive research to improve dementia characterization and identify novel inroads to treat neurodegeneration in diverse populations.

As an Atlantic Fellow, Augustín has gained a deeper knowledge of regional networking in dementia research. The Atlantic Fellows program helped him dream big, change lives, and make a huge impact.

Latin America constitutes a region of incredible exquisiteness, heterogeneity, and cultural crossbreeding. It is also a region which faces vast tensions for human development and dementia. Combining research, clinical assessment, and innovation are critical for changing the future.

Agustín is a psychologist, trained on electrophysiology at the Max Plank Institute for Brain Research. He received his PhD in psychology and neuroscience and performed a postdoc on neuroscience at University of Heidelberg. Now he is director of the Cognitive Neuroscience Center and dean of the behavioral sciences undergraduate program at Universidad San Andres (Argentina), full professor at Universidad Adolfo Ibanez (Chile), and co-director of the Dementia Research Latin American Consortium (ReDLat).

Recognitions Argentinean Congress recognition to Dr. Ibanez’s work on dementia. The Legislature of the City of Buenos Aires officially declared of public scientific Interest the work of Dr Ibanez in the field of neurocognition in neurodegenerative diseases and invited Dr. Ibanez to present their results at the Palace of the Argentine National Congress Dr. Ibanez’s national recognition by the Senate of Chile, the Chilean Academy of Sciences and the Government of Chile. Dr. Ibanez was recognized by his role in the dissemination of neuroscience in the region. Awards Nelson Butters Award (International Neuropsychological Society) 2008 The Latin-American Grant (Society for Psychophysiological Research), 2008, 2009, 2012, 2013 International Society for Neuroimaging in Psychiatry Award (ISNIP, Elsevier, 2011).

Legislature of the City of Buenos Aires
Neurocognition and neurodegenerative diseases
Declaration of public scientific interest / invitation to present at the Palace of the Argentine National Congress
Senate of Chile, the Chilean Academy of Sciences and the Government of Chile
Dissemination of neuroscience
National recognition
International Neuropsychological Society
2008
Awards Nelson Butters Award
Society for Psychophysiological Research
2008, 2009, 2012, 2013
The Latin-American Grant
ISNIP, Elsevier
2011
International Society for Neuroimaging in Psychiatry Award

Episode 1: How to write a top-notch paper

Episode 3: How to get media coverage for your research

Episode 4: How the academic paper is evolving in the 21st century

Our Inner World of Other’s Emotions

View this publication, The necessity of diplomacy in brain health
Policy paper

View this publication, The power of knowledge about dementia in Latin America across health professionals working on aging
Blog Post

View this publication, Study of verbs of movement as a possible early indicator of Parkinson's

END_OF_DOCUMENT_TOKEN_TO_BE_REPLACED 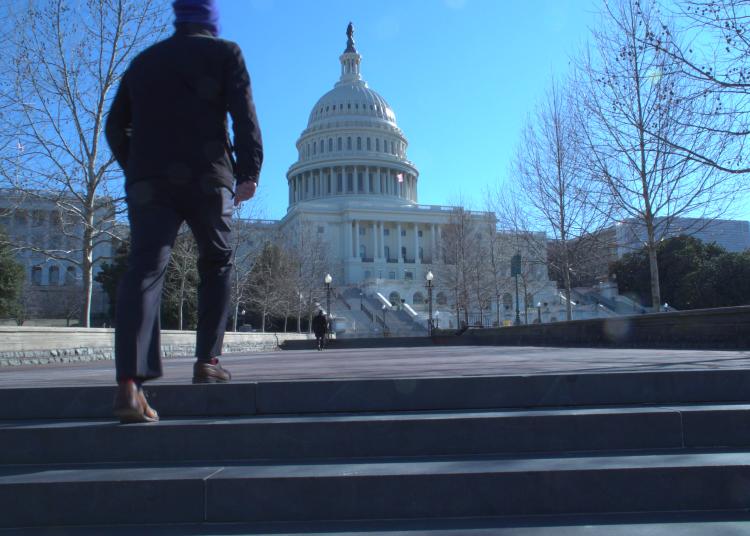