Weaving Wisdom in the Andes

Atlantic Fellow Rowena Richie discusses the process of producing a short documentary that explores the relationship between an ancient craft and brain health. 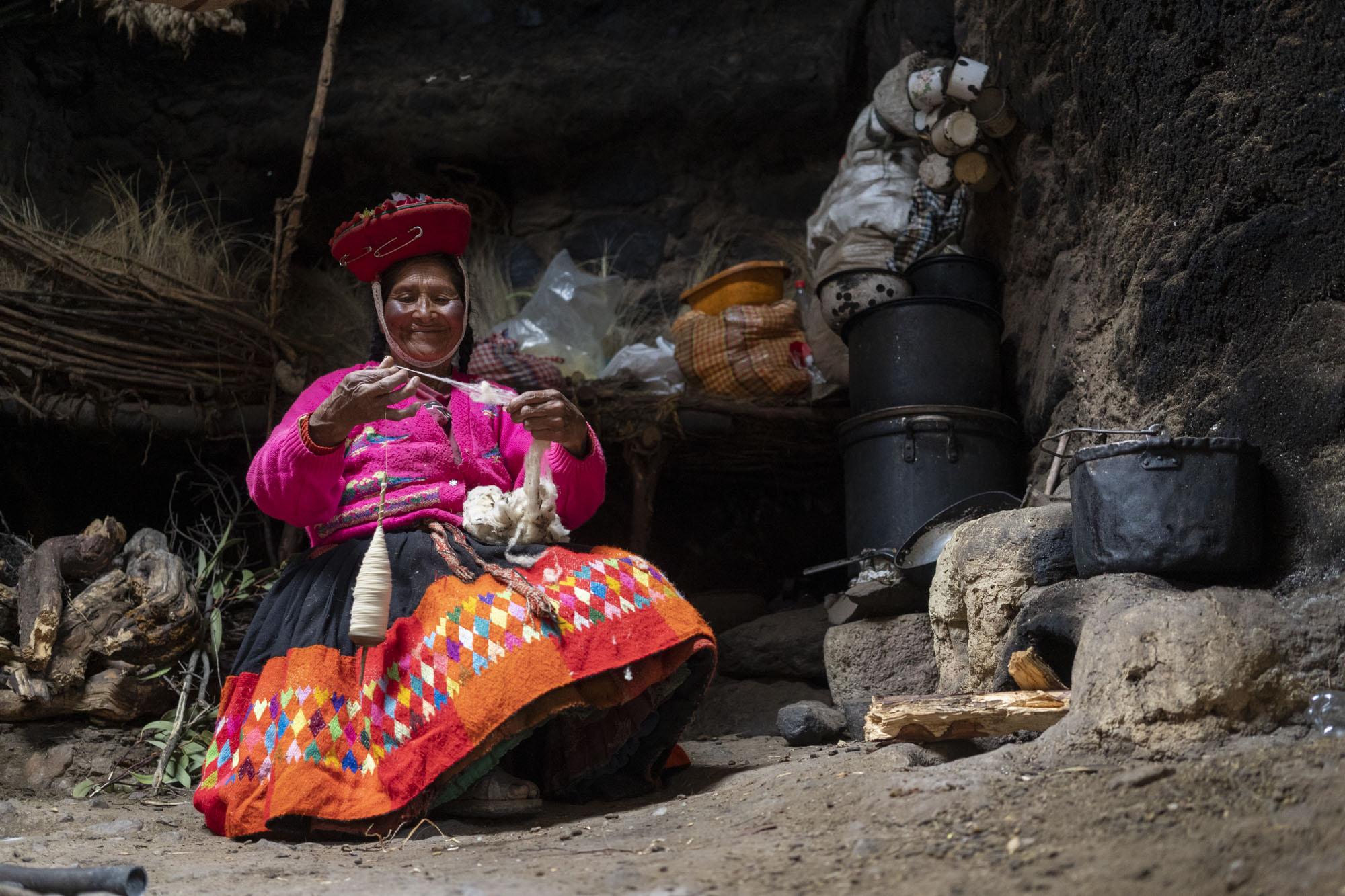 Above: Concepcion Usca Foco, age 67, spins wool on a spindle in her home in the Huilloc Alto community. Photo by Alex Kornhuber.

The Function and Beauty of an Art Practice

Dotted with sheep and the ruins of ancient Incan civilization, our short film Wisdom Weavers revolves around the practice of weaving in rural communities in the Peruvian Andes. This project focuses on an art form that is still part of the fabric of daily life in these remote areas—at once integral for its utilitarian function and a central part of people’s aesthetic.

Wisdom Weavers began as a collaboration between a Peruvian photographer, Alex Kornhuber; a neurologist who grew up in rural Peru, Maritza Pintado Caipa; and myself, an artist in San Francisco, California. We met as Atlantic Fellows for Equity in Brain Health at the Global Brain Health Institute in 2018. Maritza acted as our health expert and cultural consultant. Alex was our photographer, community liaison and local historian. Johnny Miller, photojournalist and Atlantic Fellow for Social and Economic Equity, joined us as lead videographer. We wanted to document the process of weaving and what it represents. We could see that it has loads of cultural value, but could we see connections between weaving and brain health?

To get at the question about weaving’s relationship to brain health, we used a combination of interviews and observations. We spent a week driving from community to community in the Urubamba Valley, bringing bags of specialty goods as offerings, and gathering documentary, interview and drone footage. 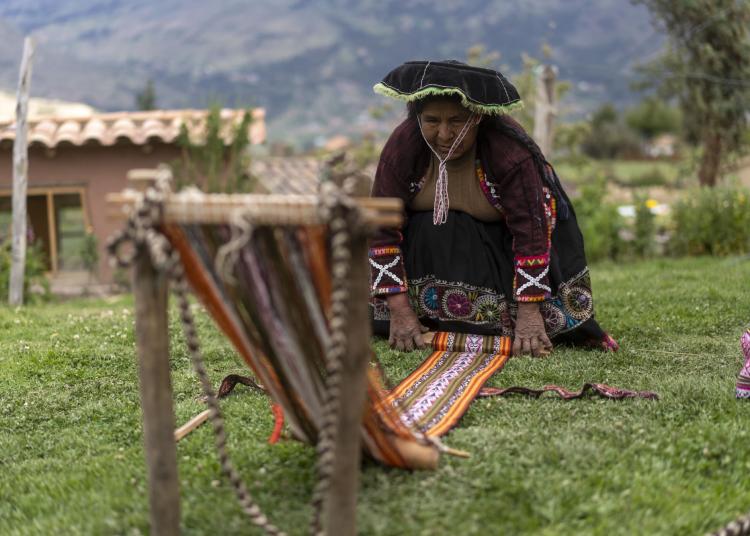 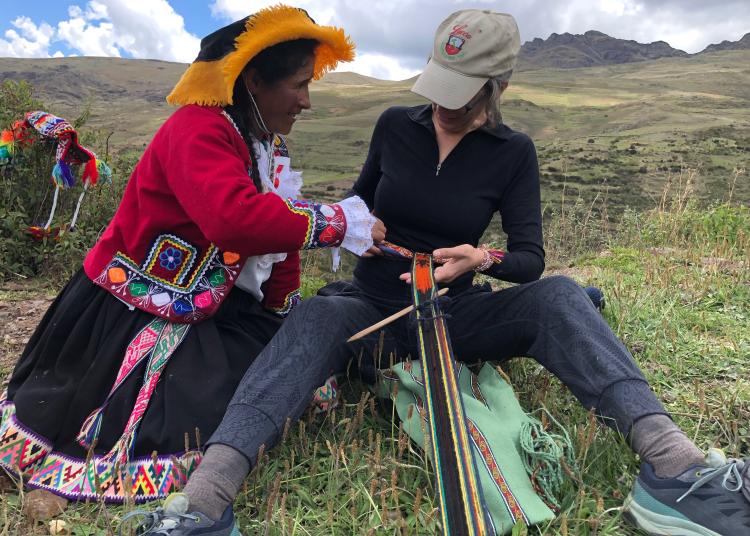 Above: (Left) Isabel Santa Cruz, age 80, rolling out her tapestry in the Amaru community in Pisac; (Right) Margarita Mamani Condori teaches Rowena Richie to weave from the waist. Photos by Alex Kornhuber.

The Demands of Weaving

To be clear, this wasn’t a formal investigation but a field study. One observation that we made repeatedly: multitasking while spinning wool on a spindle is second nature to Andean villagers. Spinning while talking, walking, or shepherding livestock appeared to be a routine task for experienced weavers.

We were curious about this spinning habit and other aspects of weaving: How much concentration is needed? How long does it take you to complete a geometric-patterned cloth six meters long? Do you plan ahead or design as you go? We heard from one veteran weaver that when you first start a weaving project, it requires “total silencio,” but once the pattern is established you get into a flow. Patterns are memorized. A weaver may have more than one hundred patterns stored in their memory. We also learned that weavers improvise, adding personal touches. For instance, the size of a frog’s eyes or the direction of a parrot’s beak can reflect an individual style.

The physical demands of weaving require agility, dexterity, adaptability, and strength. The weaving process encompasses raising sheep, shearing, washing the wool, spinning it into yarn, boiling the yarn in dyes made from homegrown plants, building the loom and weaving “from the waist” – a portable practice of anchoring one end of the yarn to your body and weaving from the waist out. The people we engaged with are very hardworking, very resilient. And take a lot of pride in their work.

But weaving for hours on end and often earning very little income from it may create a level of adversity that is likely bad for brain health. One man told us about how hard weaving is on his body. His eyes are tired. His back hurts. And no one is buying. Some indigenous youth have decided there are better ways to live. They don’t wear the traditional dress and are looking for opportunities to go to university, move out of the community and into cities where they can earn more money at desk jobs. Stress, income, education, occupation, and other social determinants all affect brain health. 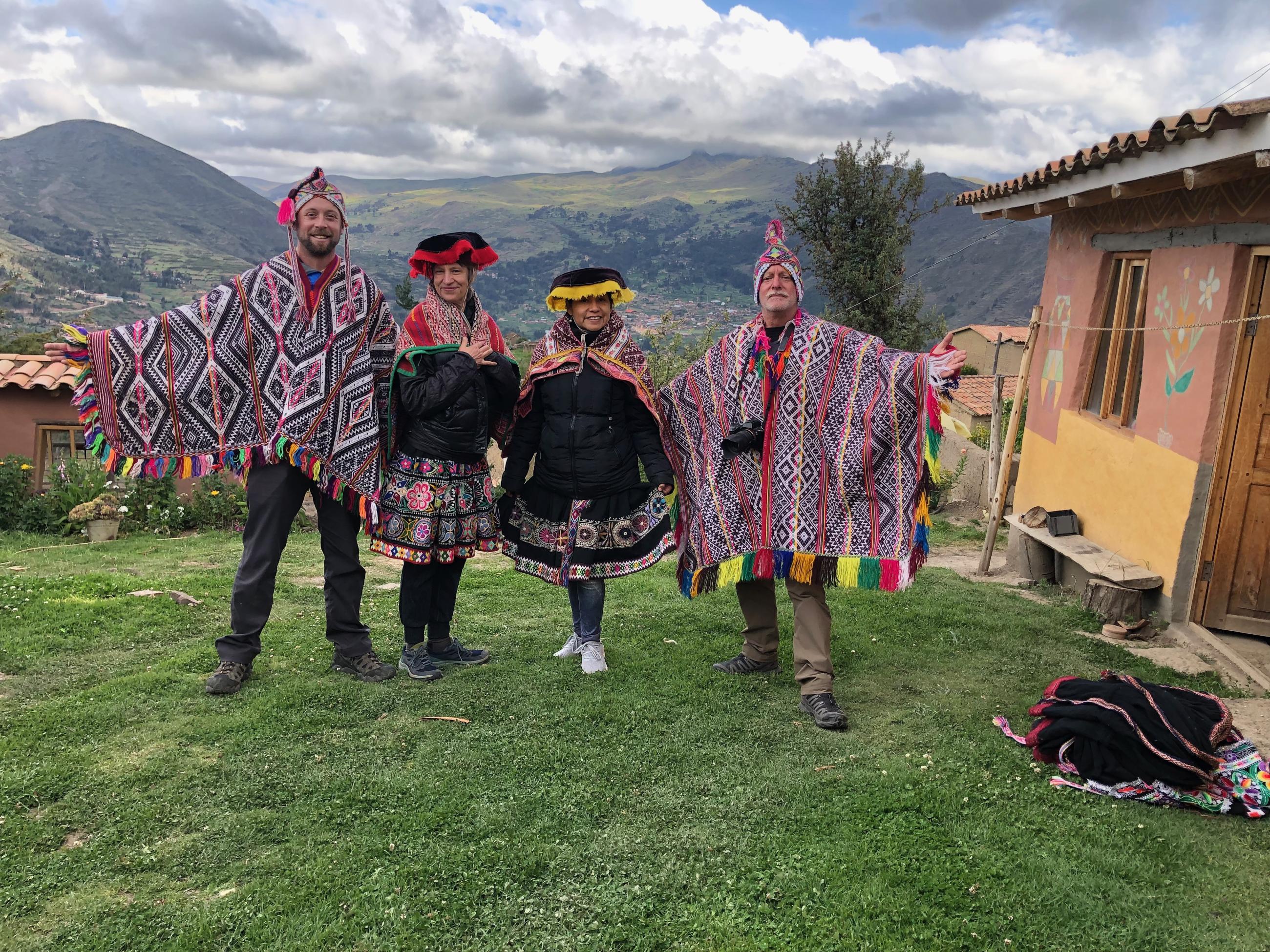 Our main intent was to capture the possible connections between an ongoing creative practice and healthy aging in these communities. Given this focus, Wisdom Weavers sidesteps a number of other brain health matters, such as the lack of access to health and mental health services in rural Peru. These inequities need to be considered when exploring weaving’s relationship to brain health.

In the end we can’t definitively claim weaving helps or hurts brain health. But the weavings spoke for themselves, expressing the weavers’ strong family ties and connection to nature – known assets for good brain health. “I especially loved that water, air, and sun are in the weavings as beings – equals with the tigers, birds, and flowers,” friend and Atlantic Fellow Dana Walrath wrote after watching Wisdom Weavers.

I am reminded of an epiphany of writer Robin Wall Kimmerer in her book Braiding Sweetgrass. She realized how a reciprocal, caring relationship between humans and the earth allows not just humans but also the earth to survive and thrive. The wisdom in that is clear as day. 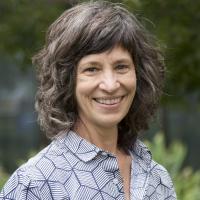 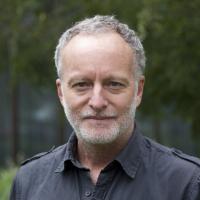 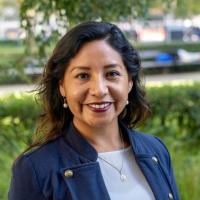 Biomarkers for dementia in Latin American countries: Gaps and opportunities

A Functional Assessment Tool to Distinguish Controls From Alzheimer's Disease in Lima, Peru

View this news item, Facilitators and Barriers to Dementia Assessment and Diagnosis: Perspectives From Dementia Experts Within a Global Health Context
Scientific Journal

Roadmap for change in sex and gender inequities in brain health: A global perspective

View this news item, Roadmap for change in sex and gender inequities in brain health: A global perspective
About the application process