CONCLUSIONS: Altogether, these results suggest that bvFTD may be characterized by an allostatic-interoceptive overload manifested in ongoing electrophysiological markers, brain atrophy, functional networks, and cognition. 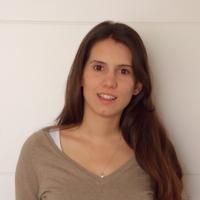 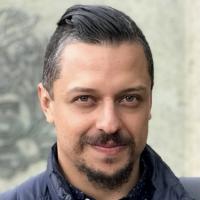 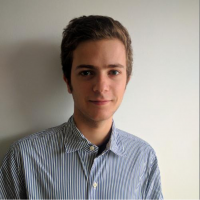 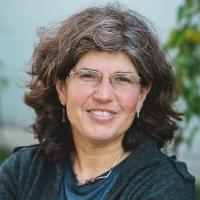 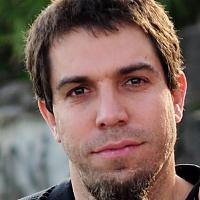 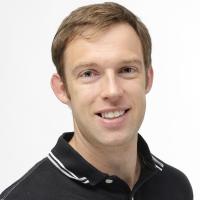 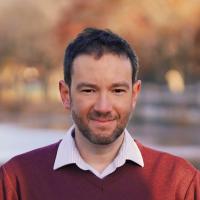 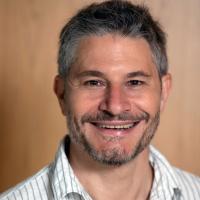 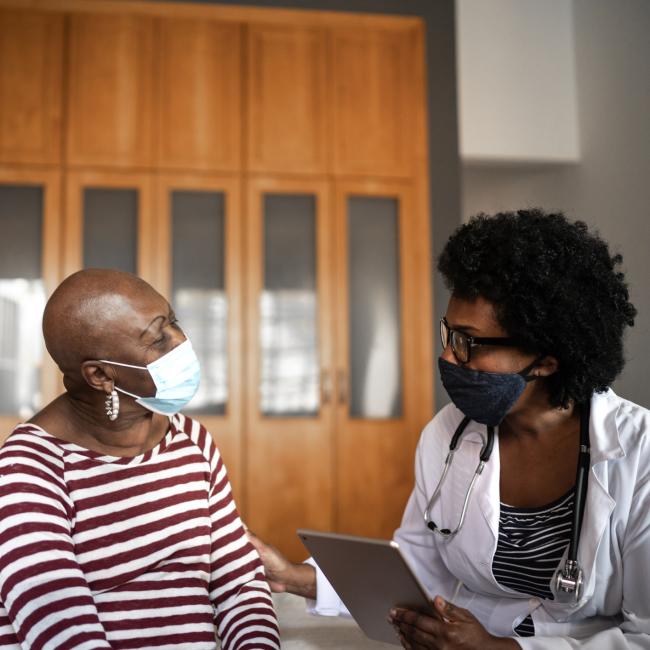